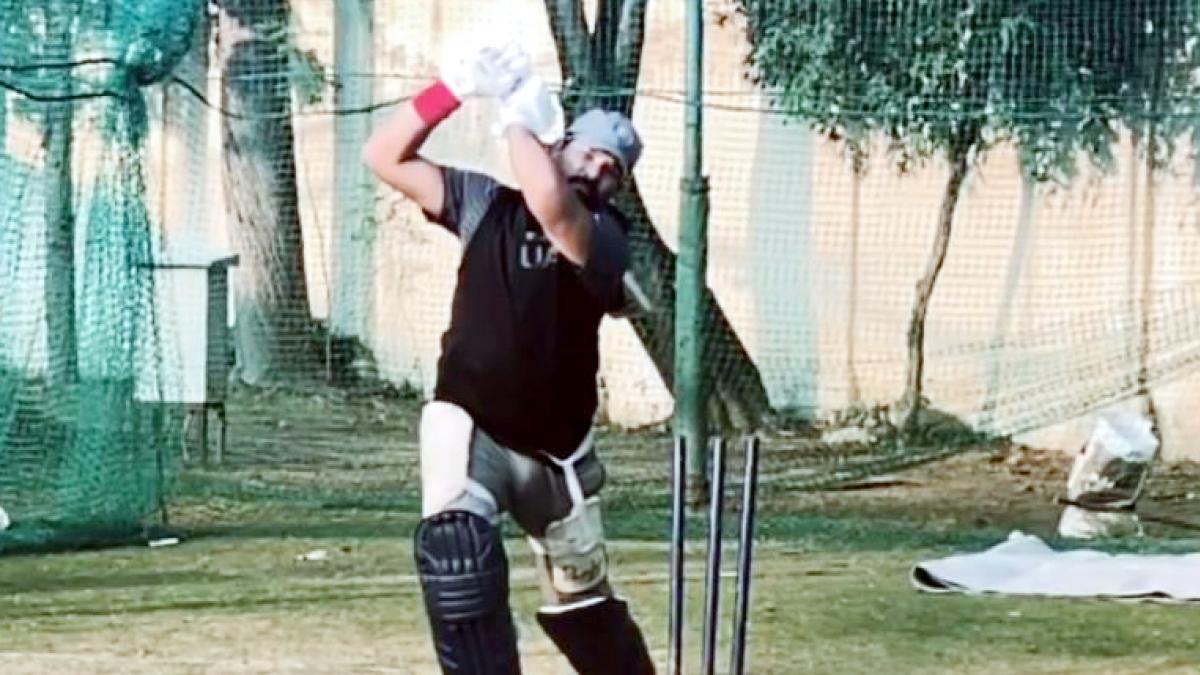 Former India all-rounder Yuvraj Singh, the World Cup winner, is on course to change his decision to retire and play domestic cricket again. He has been included in 30 potential players from Punjab in the Syed Mushtaq Ali T20 tournament to be held next month.

Yuvraj, who was the ‘Player of the Tournament’ of the World Cup 2011, retired from cricket in June last year, but agreed to play for his state at the request of Punjab Cricket Association (PCA) secretary Punit Bali.

The 39-year-old Yuvraj, who has played 304 ODIs, 40 Tests and 58 T20 matches for India, is practicing at the PCA Stadium in Mohali these days. He has also put a video of his practice on social media.

After his retirement, Yuvraj participated in the Global T20 League in Canada. The BCCI is planning to organize the Syed Mushtaq Ali Trophy from January 10. Its placements will be announced later.

The tournament will be played in a bio-safe environment and teams will gather at their respective bases by 2 January.