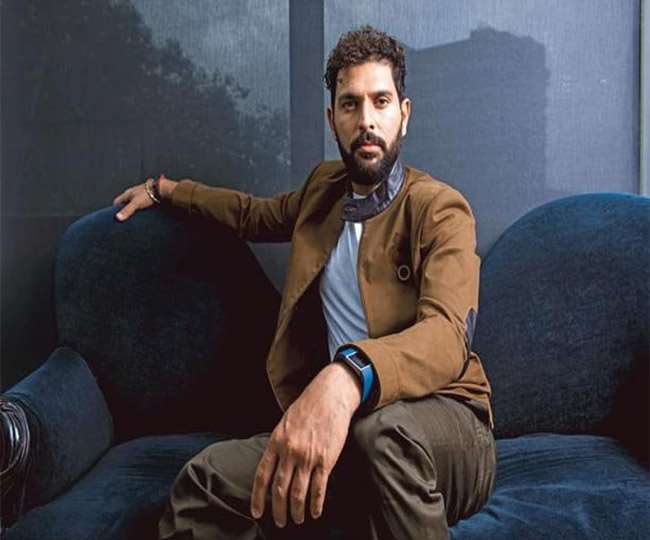 New Delhi Yuvraj Singh retired from international cricket last year, but he may return to the cricket field once again. Domestic cricket is about to return to India through the Syed Mushtaq Ali T20 cricket tournament and for this, Punjab has released its list of 30 potential players. The name of Yuvraj Singh is also included in this list. Yuvi retired last year, but the Punjab Cricket Association had requested him to play for his home team and he agreed to it.

According to the news of an English newspaper, Yuvraj has also started preparations for this and he has been practicing heavily at PCA Stadium for the last few days. Although it is not yet clear whether he will be a part of this tournament or not, but PCA Secretary Puneet Bali has said that, he is waiting for the reply of BCCI. Earlier, the board allowed Yuvraj Singh to play in the foreign league. Let us tell you that Syed Mushtaq Ali T20 tournament will be held from January 10 to January 31, while Yuvraj Singh also shared a video of his practice on his Instagram.

In the video that Yuvi shared, he is seen putting a great shot. Let me tell you that Yuvraj Singh has been an important player of Team India and he has done well for the Indian team in the 2007 T20 World Cup and 2011 ODI World Cup. He was also the Man of the Series in both these tournaments. Yuvi was brilliant in the Indian ODI and T20 team, but his Test career was not very good.

On the other hand, Kerala fast bowler S Sreesanth will also return to the cricket field after 7 years through this tournament. Sreesanth was accused of fixing in IPL in 2013 after which the BCCI banned him for life time, but later the court reduced the duration of this ban to 7 years. His ban ended in October this year. It will be very difficult for 37-year-old Sreesanth to prove himself as it will not be easy to bowl fast at this age.