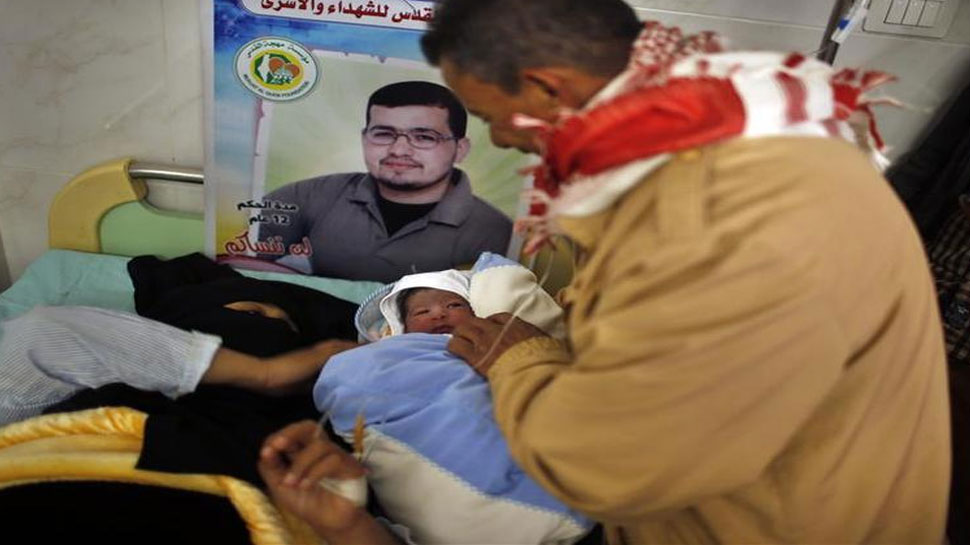 Tel Aviv: The practice of ‘Sperm Smuggling’ has increased rapidly in Israel’s neighboring Palestine. The reason is that terrorists in Israeli jails are secretly sending sperm to their wives so that they can give birth to their heirs. Many speculations are being made about whether this smuggling is done in Gaza or else. But it has become clear that the terrorists are pregnant by smuggling sperm. Middle East experts believe that if it is not banned, then a big danger could be posed for Israel.

What is the reason?
In Israel, prisoners held on charges of terrorism are not allowed to have marital visits. That is why terrorists resort to this type of smuggling. Such deliveries are done in Palestine hospitals. Although the security leak is almost impossible in jail, but sometimes an attempt succeeds.

Modus operandi
How can terrorists also bring their sperm in small compartments to Palestine near wives. For this, the help of science is also taken. Many times, sperm are also sent to the partner through toffee or candy wrappers.

Data not confirmed
It is believed that Sana was the first woman in 2012 to become pregnant due to sperm smuggling. According to the information, by 2018, the wives of more than 56 Palestinian terrorists had become mothers through sperm smuggling. Some centers like Rajan Center are also playing their part in making such deliveries.

Beginning like
In the 1980s, an Israeli soldier was kidnapped and killed by the Popular Front of the Liberation of Palestine. Angry Israel detained Walid Dacca, an Israeli Arabic citizen from Tira. He was sentenced to life in the case of terrorism. In jail, she married a female journalist Sana. Sanaa was then reporting on the condition of Palestinian prisoners, due to which she was allowed to meet Palestinian prisoners in Israeli jails. The couple wanted to give birth to a child, but this could not happen due to lack of approval for the marriage. After that, the method of sperm smuggling was worked out.