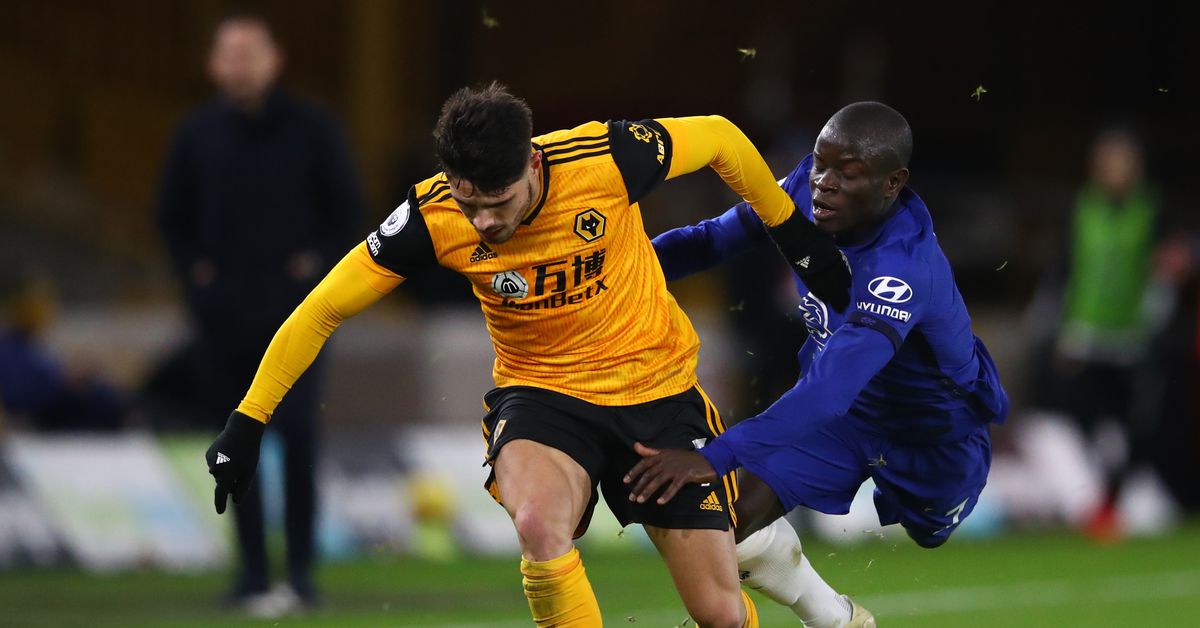 A somewhat subdued start from Chelsea turned into a fairly controlled performance in the first half, with a lot of enterprising play, especially on the left, but very little open play chances. Wolves were largely content with repelling attacks and countering, with some dangerous possession spells of their own.

Chelsea almost scored two goals from set pieces in the first half, with Oliver Giroud and Kurt Zouma both winning clear headers at the corners but the header just above the bar.

Chelsea came out with good intent in the second half and found the first goal within five minutes. Much of our open-game threat had come from the left, and it was from there that Giroud turned Chilwell’s cross home again. The ball crossed the line by maybe an inch, but that’s all it needs!

Unfortunately, Chelsea couldn’t build on that lead and instead the Wolves reacted strongly and eventually found an equalizer through Podence’s skillful feet. Of course, the chance and the shot should never have happened, as the corner it came from should never have been awarded – reruns showed that the ball came from Boly rather than Thiago Silva. Why not use technology in these cases?

After that it got a bit emotional, both sides wanted to win, which led to a few flash points and a few yellow cards.

And just as it looked as if we would have to be satisfied with the 1-1 draw, a wolf counter gave Pedro Neto the chance to run 1-1 at Zouma and hit Mendy with a precise low shot in the far corner.