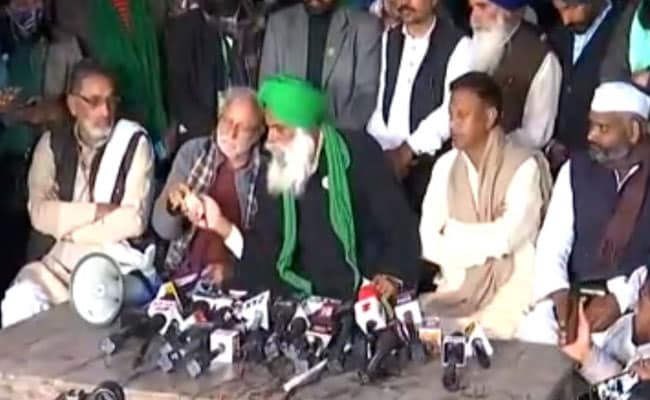 New Delhi:
Twenty farmers have died since the protest began outside Delhi and the government responsible for it has to pay, farmers leaders said today on the Singhu border. December 20 has been declared the day of mourning and “homage is paid to the martyrs in every village,” said a peasant leader. Prime Minister Narendra Modi, meanwhile, reiterated his support for the farm laws, which have been at the center of months of agitation, accusing the opposition of “inciting” and “misleading” farmers. The farmers hardened their attitudes, saying they would get the government to repeal the laws.

Here are the top 10 points in this great story: