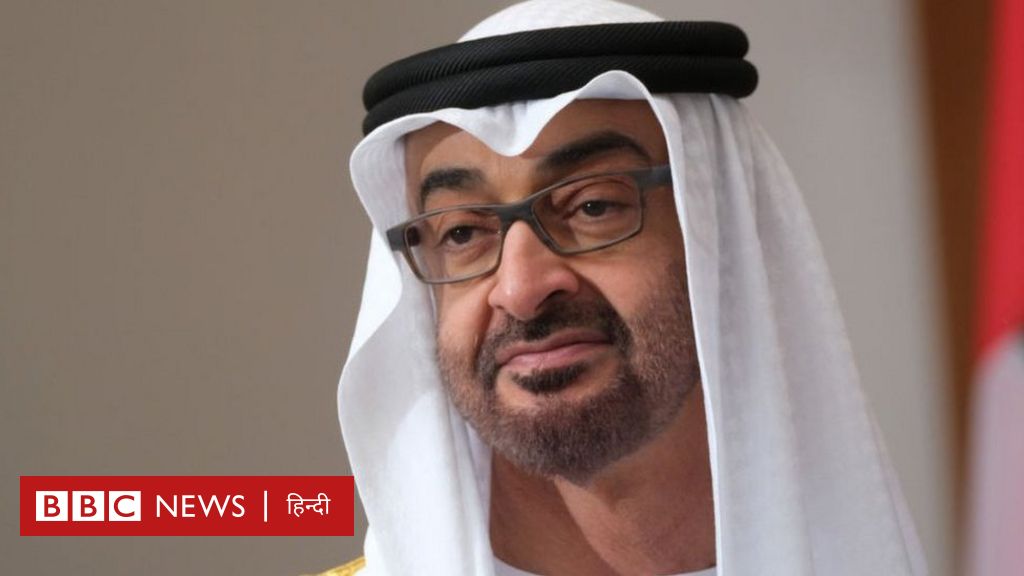 The extremist attack in Pulwama in India-administered Kashmir in February 2019 brought two nuclear powers of South Asia, India and Pakistan, very close to the war. At least 40 Indian soldiers were killed in this attack.

Although there was no war, but there was definitely a stagnation in the relations between India and Pakistan.

A few months later that year, i.e. on August 5, 2019, Prime Minister Narendra Modi’s government repealed Article 370 of the Constitution and abolished the special status of Kashmir. After this incident, the already tense relations between the two countries worsened even more.

But during the last two months, snow has suddenly started melting. The first hint of this came to light on 25 February this year when it was decided to abide by the 2003 ceasefire agreement along the Line of Control in Kashmir, in an unusual meeting between the military officials of the two countries.

For many people, this news was very surprising.

Modi’s message in the name of Imran

Subsequently, in mid-March, the idea was further strengthened when Pakistan’s Army Chief, General Qamar Javed Bajwa, said to forget the previous disputes and resolve the Kashmir problem in a ‘peaceful manner’.

Soon after, Pakistan announced the lifting of the ban on the import of cotton and sugar from India (this announcement was later withdrawn). Subsequently, when Pakistan’s Prime Minister Imran Khan was infected with the Corona virus, India’s Prime Minister Narendra Modi sent him a message of recovery soon.

One by one, there are reports in the media that secret contacts and negotiations between India and Pakistan have started, which is being mediated by the United Arab Emirates.

When the Foreign Minister of the United Arab Emirates went to Delhi suddenly in March, the rumor-mongering intensified.

News agency Reuters also reported that intelligence officials of the two countries held a secret meeting in Dubai in January. Finally, on 15 April, the United Arab Emirates ambassador to the US, Yusuf al-Uteba, told about this.

Yusuf al-Uteba said in a virtual talk at Stanford University that the UAE has played an important role in reducing tensions between India and Pakistan over Kashmir.

The UAE ambassador said that he hoped relations between India and Pakistan would now reach a ‘healthy’ level. Where they will talk to each other and send their ambassadors back to each other’s capitals.

He said, “They may not be close friends, but we want them to start talking.”

However, it is not yet clear what role the UAE has played in establishing peace between India and Pakistan.

The question is, why has this small Gulf country taken up the responsibility for this very difficult task? How much does it affect these two big countries?

In ancient Greece, the city called Sparta had a special reputation because of its military capability. Former US Secretary of Defense Jim Mattis has named it ‘Little Sparta’ in view of the military prowess of the United Arab Emirates.

This small Gulf country has been involved in military operations from Yemen to Afghanistan, Libya and East Africa. But for the last few years, this country has been trying to become the image of a country mediating for peace.

The real strength behind this is the powerful Prince of Abu Dhabi, Mohammed bin Zaid. In 2016, the United Arab Emirates played a role in establishing peace between Ethiopia and Eritrea.

The United Arab Emirates was once a major country in Libya supplying arms to Khalifa Haftar, the leader of Malaysia. Now he is talking about some political solution there.

Certainly, he has adopted this path only after Turkish military intervention in Libya. The United Arab Emirates has also reduced its military activities in Yemen.

But the decision to play a mediating role to bring India and Pakistan closer is the biggest peace plan of the United Arab Emirates so far.

“The United Arab Emirates now wants to establish an image of peace in the world, like Qatar,” says Sami Hamidi, president of the Political Risk Department of ‘London’s International Interest’, a thinktank in London.

He says, “The United Arab Emirates wants to show that it is a modern, powerful and liberal state. It is trying to establish peace in the world and its influence and acceptance has become so much that it is now in India and Pakistan.” Like is also playing a role in resolving disputes between two nuclear-capacity countries. “

Samee Hamidi told the BBC Bangla service that the most important for the UAE is its ‘reputation’ and ‘dignity’, whether through their mediation, peace between India and Pakistan is established or not.

“Therefore, you can see that according to the UAE neither India nor Pakistan has informed them about the beginning of the negotiations or the mediation of any third party.”

However, Hamidi believes that the UAE has some geographical political interests about reducing hostilities between Pakistan and India.

“The United Arab Emirates is worried that after the withdrawal of American troops from Afghanistan, Turkey’s influence there may increase. That is why Pakistan needs them. It may be that the UAE is thinking that if it is on the issue of Kashmir It will be easy to gain confidence if Pakistan supports Pakistan. “

Hussein Abish, an expert on Middle East politics and researcher of the Arab Gulf States Institute in Washington, wrote in an analysis published in Bloomberg magazine, “The UAE itself wants a ‘realistic’ solution to the Kashmir issue.” “

“Many radical Islamic groups and terrorist groups try to provoke the sentiments of ordinary Muslims by highlighting the plight of Kashmiris. The UAE considers these groups to be the biggest threat to themselves. Therefore, to seek an acceptable solution to the Kashmir problem.” I also have the benefit of that. “

But why did India and Pakistan accept UAE arbitration?

After the Pulwama crisis

According to Sanjay Bhardwaj, professor of international relations at Delhi’s Jawaharlal Nehru University, he too was initially surprised to learn about the UAE arbitration. Because India never accepted the offer of mediation of any third party in talks with Kashmir or Pakistan.

After the Pulwama crisis, India also rejected the then US President Donald Trump’s offer to mediate. So why has India agreed to UAE arbitration now?

Dr. Bhardwaj says that many new geo-political realities, including Afghanistan, can be the reason for India’s resilient attitude.

“After the withdrawal of US troops from Afghanistan, the influence of Pakistan will increase there. But India is also committed to maintain its position in Afghanistan for its market in Central Asia. That is why the western countries think that India is looking for Afghanistan’s stability.” And reconciliation between Pakistan is necessary. “

But due to domestic politics, taking forward the proposal of negotiation can be a cause of embarrassment for India at this time, it can also become for Pakistan.

Therefore, India is currently considering the UAE’s proposal for arbitration as an acceptable alternative.

Dr. Bhardwaj says that since the abolition of Kashmir’s special status, Pakistan has not received much support from Saudi Arabia or the United Arab Emirates.

“These two influential Islamic countries consider Kashmir to be an internal issue of India. That is why India is relying on the United Arab Emirates.”

On the other hand, Pakistan has never objected to third party mediation on the issue of Kashmir or India. Also, the internal economic crisis and the world’s influential countries’ hesitation to deal with the Kashmir issue has forced Pakistan to agree to negotiate with India.

Ayesha Siddiqua, researcher and analyst of Pakistani politics at the Center for International Studies and Diplomacy at Swiss University in London, told BBC Bangla that “the real reason for Pakistan’s hesitation in negotiating with India is economic oppression”.

“Pakistan knows that it is not benefiting from the US Pacific policy. India has a central role there. It is definitely a big headache for Pakistan.”

Samee Hamidi also believes that Pakistan’s proximity to Qatar and Turkey has damaged him financially, as an alternative to Saudi Arabia and the United Arab Emirates. “Now Imran Khan is looking at his old colleagues again.”

What are the chances of UAE arbitration success?

Pakistan’s foreign minister told the Middle East media on Sunday that India should restore the special status of Kashmir.

If Pakistan continues to hold on to this position, then the talks can go bad at any time.

Dr. Bhardwaj says that “If Pakistan puts too much pressure on Kashmir issue, the result will be zero”.

Samee Hamidi says that the success or failure of the UAE’s arbitration depends on its expectations.

According to Hamidi, the UAE has the opportunity to mediate because Pakistan and India want to talk to each other, so success or failure will also depend on both countries.

Both India and Pakistan have good relations with the United Arab Emirates. Millions of people from both countries work and live in this country.

And since the announcement of the news of the UAE arbitration, media and analysts from both countries have been talking about it positively.