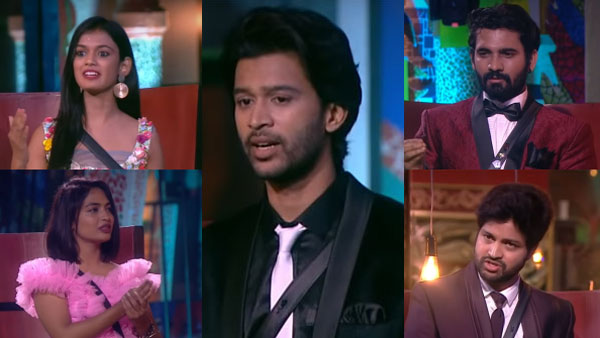 Dominated from the start

It is known that Abhijit, Ariana Glory, Sohail Syed, Akhil Sarthak and Harika Dettadi are in the top 5 in the Bigg Boss Telugu 4 show. Abhijit, who has been dominating in terms of votes from the beginning in this order, is known to be continuing at a pretty high level even in the last week.

Entering a huge difference of contestants

Of the top 5 contestants, it is clear that Abhijit has a huge difference in the percentage of votes compared to other contestants. Already the majority of the audience is of the opinion that Abhijit will stand as the winner. Abhijit seems to be positive in almost all opinion polls.

Abhijit is also getting huge support from celebrities. If movie stars like Nagababu and Vijay Devarakonda openly support Abhijit, then celebrities like Rangopal Verma are advising people to vote for Ariana. Voting last week in this order has become very crucial.