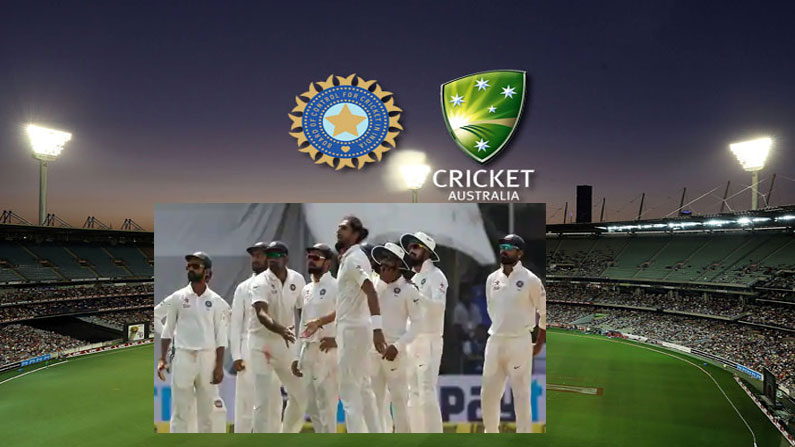 TeamIndia will enter the ring with several changes for the second Test. Shah, who was severely disappointed in the first match, said the BCCI had decided to field three new players in the Saha positions.

Boxing Day Test: TeamIndia will enter the ring with several changes for the second Test. Shah, who was severely disappointed in the first match, seems to have decided that the BCCI should give a chance to three newcomers in the Saha positions. Kohli’s side, who suffered a crushing defeat in the first Test in Adelaide, are moving ahead with the target to show their mettle in the second Test.

Management is focused on team composition as captain Kohli is no longer available and Mohammad Shami has been ruled out of the series due to injury. It seems that the management has decided to sideline senior wicketkeeper Wriddhiman Saha along with opener Prithviraj, who played badly in the first Test and was wrapped up in criticism.

Information that Rishabh Pant is planning to replace Saha in the team. It seems that Prithviraj Shah has decided to give a chance to Shubhman Gill in his place as his performance is not impressive at all.

Kohli will be replaced by KL Rahul. Siraj is likely to replace the injured Shami who batted in the second innings of the first Test. Rohit Sharma, who has already arrived in Australia, will make a change to the squad again if the quarantine ends and becomes available by the third Test.