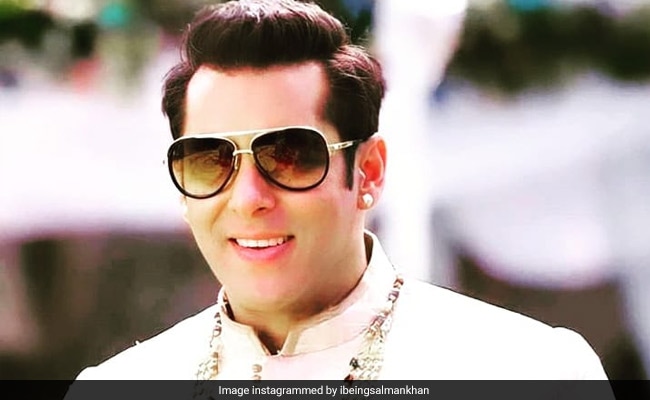 Wherever Salman Khan goes, he is followed by a question and that is ‘when will you marry Salman’? Fans are still waiting for the answer to their question. Salman Khan’s name has been linked to many actresses, but the matter never reached the marriage. But in 1999, there was a time when Salman Khan was all set for marriage. Not only this, wedding cards were also printed. The revelation about Salman’s marriage was made by his friend and Bollywood’s famous producer Sajid Nadiadwala.

Sajid Nadiadwala made this disclosure on Kapil Sharma’s show when he arrived for the promotion of ‘Housefull 4’. Akshay Kumar was also present with him during this time. Sajid Nadiadwala said during this time: “Salman Khan (Salman Khan) suddenly told me in 1999 that he got married. He had a girl but I had to find him. The wedding was redesigned. The cards were printed. About 25 people Had to come to the wedding. But 6 days ago, Salman said, “I am not in the mood for my wedding and changed my mind. After this, he came to the stage in my wedding and the car is standing behind him.

On this matter of Sajid Nadiadwala, everyone present in the Kapil Sharma show started laughing loudly. This video of that episode is still seen a lot today. Talking about Salman Khan’s workfront, he has started shooting for his upcoming film ‘Antim: The Last Truth’. Mahesh Manjrekar will direct this film. While Ayush Sharma will play the role of a gangster in this film, Salman Khan will be seen in the role of Cop. Salman Khan is also seen hosting Bigg Boss 14 these days. Talking about Salman Khan’s upcoming films, he will soon be seen in the film Radhe: Your Most Wanted Bhai.