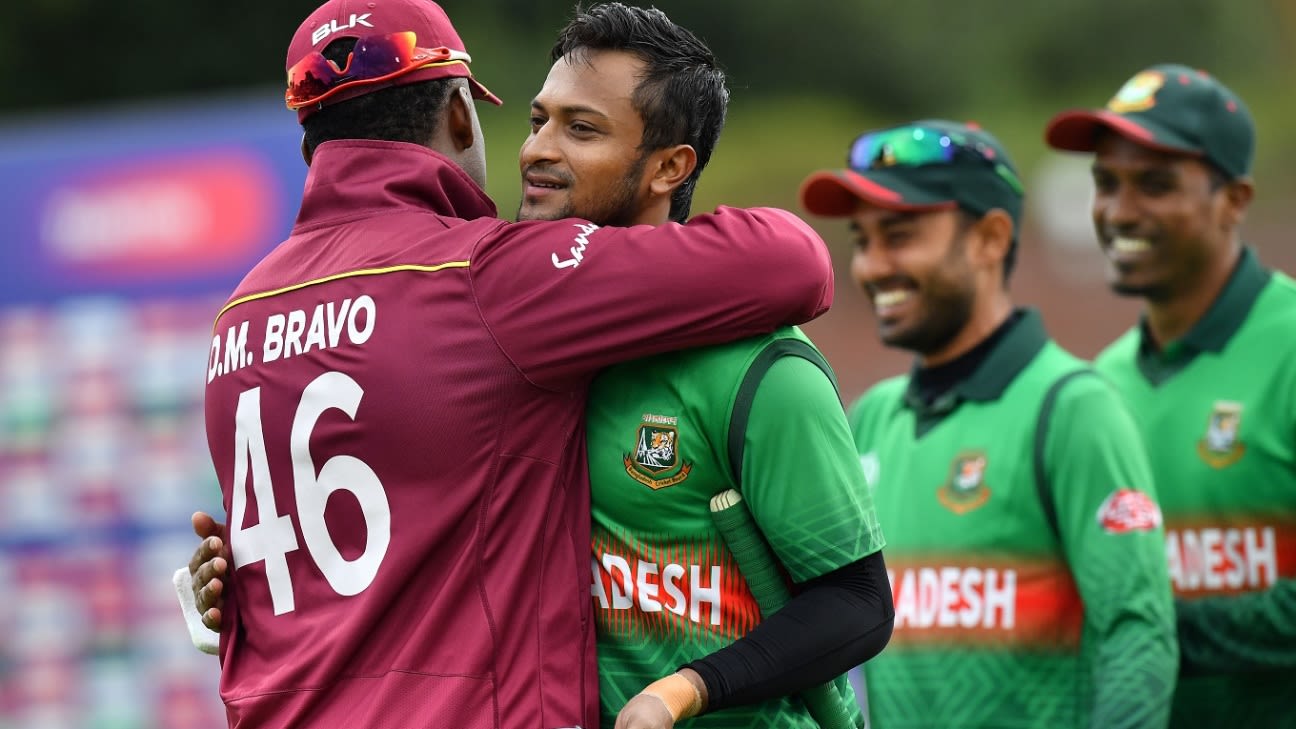 West Indies will tour Bangladesh for three ODIs and two tests in January, CWI confirmed Tuesday after their inspection team reported to the board of directors what they saw during their brief trip earlier this month. The tour will be shorter than originally planned as there will be one less test and no T20I series.

The visitors will arrive in Dhaka on January 10th. After that, they’ll likely quarantine the room for the first three days, followed by four days of training among themselves. You will play a one day warm-up game at the BKSP in Savar, about 40 km north of the capital Dhaka.

The ODIs will be played on January 20th, 22nd and 25th. The third game will take place at the Zahur Ahmed Chowdhury Stadium in Chattogram, where the first test will also take place from February 3rd. West Indies will also be held before the series of tests. Play a four-day warm-up game at the MA Aziz Stadium (also in Chattogram), a site directly opposite the team hotel.

The second test will take place in Dhaka from February 11th. West Indies are expected to leave the capital on February 16. This is Bangladesh’s first international series since the pandemic that pushed most of the world into the background. Bangladesh had already indefinitely postponed bilateral series against Pakistan, Australia, Ireland, New Zealand and Sri Lanka despite the BCB claiming they are trying to rearrange all of those games.