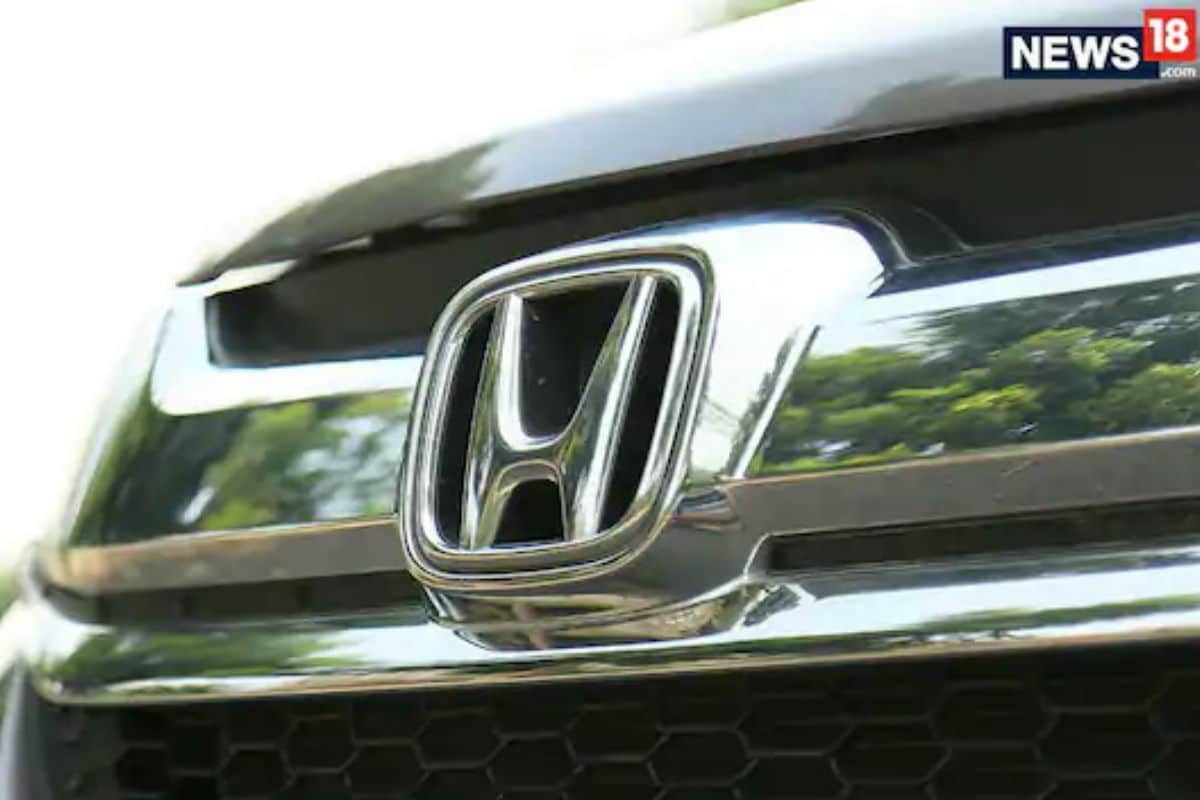 Honda is going to increase the price of its cars from January.

According to a Honda dealer, the company has currently given information about increasing the price of cars. At the same time, the company will release a new list of prices of all models in January 2021.

Honda dealers will give new list of prices in January- According to a Honda dealer, the company has given information about increasing the price of cars at the moment. At the same time, the company will release a new price list of all models in January 2021. After which only you can be told on which model the price has increased.

Also read: Government conscious for your safety, now this safety feature will be mandatory in cars!

Which cars do they sell? Honda Cars India sells compact sedans from Amaze to expensive SUV CR-V in the country. The initial price of Amaze is Rs 6.17 lakh, while the CRV is priced at Rs 28.71 lakh (ex-showroom). Other cars in its portfolio include City, Civic, Jazz, WRV.Also read: Hyundai launches December Delight offer, these cars are getting a discount of 1 lakh rupees