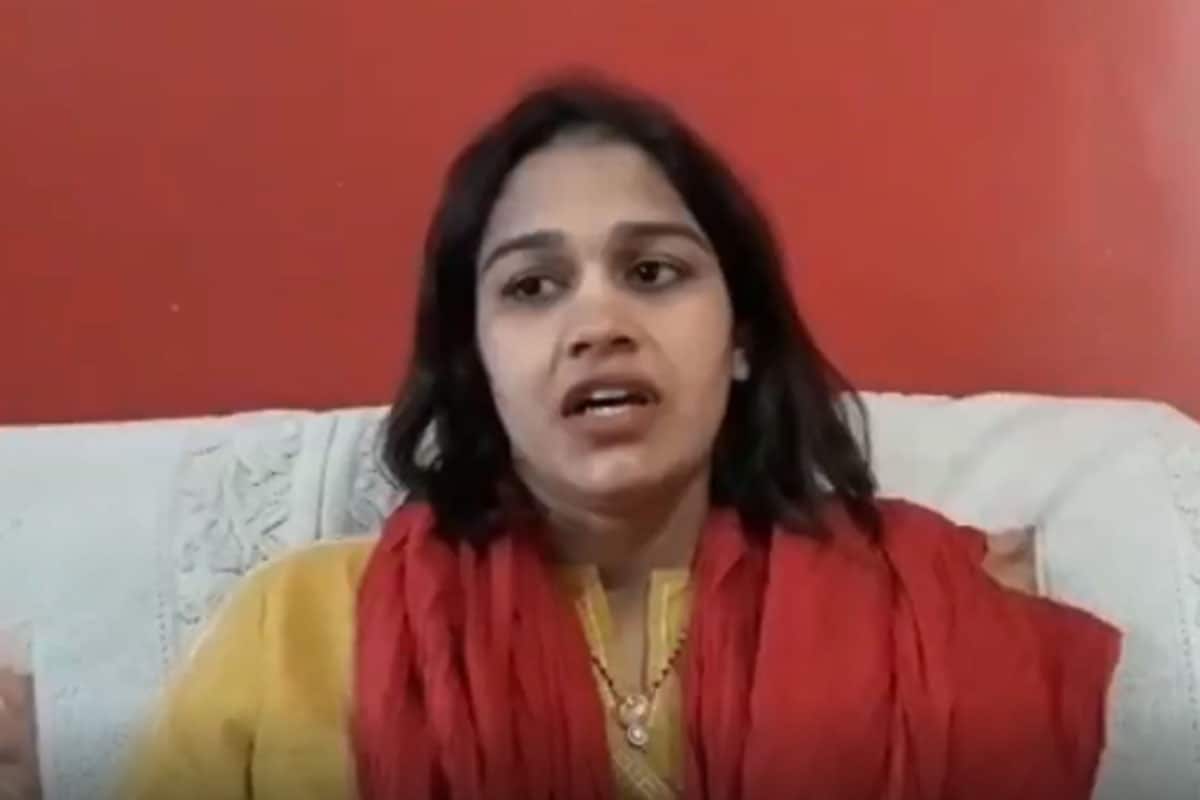 Charkhi Dadri. International women wrestlers and cousins ​​Babita Phogat and Vinesh Phogat are face to face with the farmers agitation. A ‘Twitter war’ has started between them regarding the issues of farmers. Babita Phogat hijacked the peasants’ movement by the Tukde-Tukde Gang and later on SYL in the Punjab. Vinesh now wrote an answer to this and said that he should not use frivolous language on the player making society.

Explain that the farmers’ organizations are continuously agitating with other demands including the repeal of agricultural laws. Babita Phogat, the chairman of the Women’s Development Corporation and the riot girl, has taken a dig at the farmer movement by tweeting. Babita wrote, ‘Now it seems that the gang has hijacked the peasant movement to pieces. Farmers should come back because PM Modi will never let the rights of farmers die. Congress and leftist people can never do good to the farmer.

Now the gang seems to have hijacked the peasant movement to pieces. I request all the peasant brothers to join hands and return to their homes. Honorable Prime Minister arenarendramodi Yes, the rights of the peasant brothers will never be allowed to die. Congress and leftist people can never do good to the farmer

The very next day, Babita raised the issue of SYL in another tweet and talked about releasing water for farmers from Punjab to Haryana.

SYL is the lifeline of Haryana, so I appeal to Punjab to give their share of water to the farmers of Haryana. Punjab must think about Haryana’s farmer interests.# Sutlej Fleet of #Water It is not wise to go anywhere but give it to the farmer of Haryana.#SYL_Haryana_K_Kissanas_ka_haka_ hai

These tweets of Babita are getting a lot of criticism on social media. Many people on social media are talking about Babita coming in support of farmers. At the same time, through Phogat Khap, Babita is seeking resignation from the post of chairman. Meanwhile, international wrestler Vinesh Phogat, who has been honored with the Khel Ratna award, has targeted a tweet by Babita. Vinesh tweeted, ‘A player is always a player no matter which field he is in .. My players, especially Haryana The players are requested .. It is a good thing to do politics, but as you have always elevated the name of the country, state, society and your family by your sport .. Keep the same honor and respect, even in politics. Do not hurt the feelings of those people who always contribute to make a player in the field of sports ..

A player is always a player no matter what field he is in .. I request players, especially Haryana players .. It is a good thing to do politics, but as you have played your country, state, society and your sport Family name is always elevated .. (1/2)

With the answer given by Vinesh, Babita Phogat is constantly being instructed to take lessons from her sister on social media. It is being written on Vinesh’s tweet that Babita should also come in favor of the farmers. Protesting farmers have been living on the borders of Delhi since 20 days

Explain that farmers of other states including Punjab, Haryana, Western Uttar Pradesh are strongly opposing the agricultural laws. They have been frozen on the Delhi border for the last twenty days. On Monday, farmers kept a fast in support of their demands.

The farmers have demanded the Central Government to repeal these laws immediately. To solve this problem and deadlock, six rounds of talks have been held between 40 farmers organizations and the central government, but so far no result has been achieved.