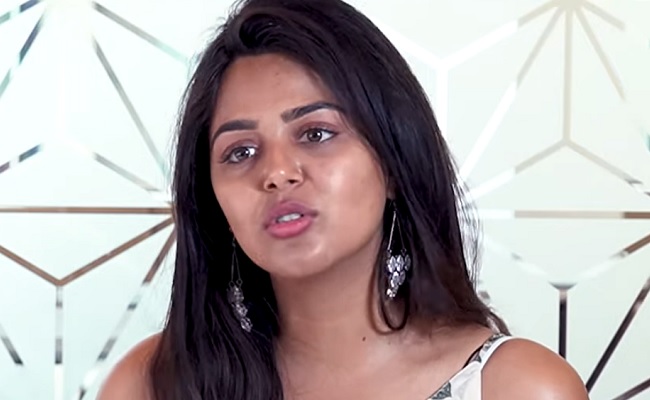 Monal Gajjar starred in five Telugu film industry films before she caught her eye with her “Sob Saga” in season four of Bigg Boss.

She scored a blockbuster with her Telugu debut film Sudigadu and later starred in Allari Naresh’s Brother von Bommali. She starred in a few Malayalam and Tamil films before switching to Gujarati films.

Monal said she purposely stayed away from South Cinema as she had a poor breakup with someone who belongs to Malayalam cinema.

In her exclusive chat with GreatAndhra, the Bigg Boss beauty said that she had been in love with a Malay person for six years and had broken up with her, which is why she showed no interest in working at South Cinema. However, she did not reveal the name of her ex.

“Immediately after leaving Bigg Boss, I was approached about a very interesting project and I am looking forward to it. I’m not back to normal yet as Bigg Boss is a strenuous experience both physically and mentally, ”she said.