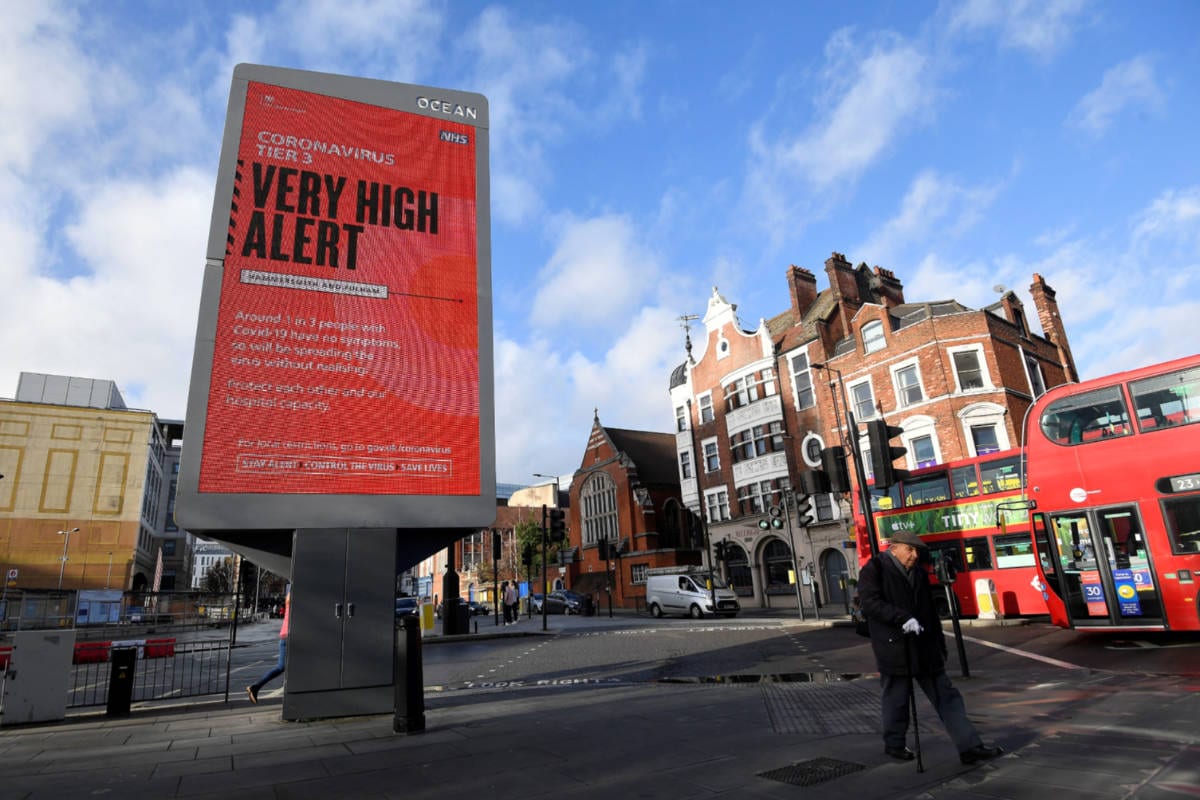 are effective against the new, rapidly spreading strain identified in the UK, the German health minister said on Sunday.

“According to everything we know so far,” the new strain “has no effect on the vaccines,” which remain “just as effective”, “said Jens Spahn to the public broadcaster ZDF, citing” discussions among experts from European authorities ” .

Spahn made particular reference to the Pfizer BioNTech vaccine, which is already being used in countries such as the US and the UK and is about to be approved by the European Medicines Agency.

A number of EU countries have banned air travel from the UK in response to the new burden, while France said it would block people arriving from the UK and all cargo unless they are unaccompanied.

Within the UK, London has announced stricter infection control measures affecting some parts of the country.

British Prime Minister Boris Johnson said on Saturday the variant could be up to 70 percent more contagious than the main strain, according to preliminary data.

The World Health Organization said nine cases were discovered in Denmark and one each in the Netherlands and Australia, while Italy said late Sunday that it had also discovered a single case in a person returning from the UK.

Germany, which holds the rotating EU presidency, organized a meeting of experts on Monday to discuss the bloc’s response to the new threat, the health ministry spokesman said.

The meeting is held as part of the European Council’s IPCR Rapid Response Program, which can be used for health, environmental or terrorist emergencies, among others.