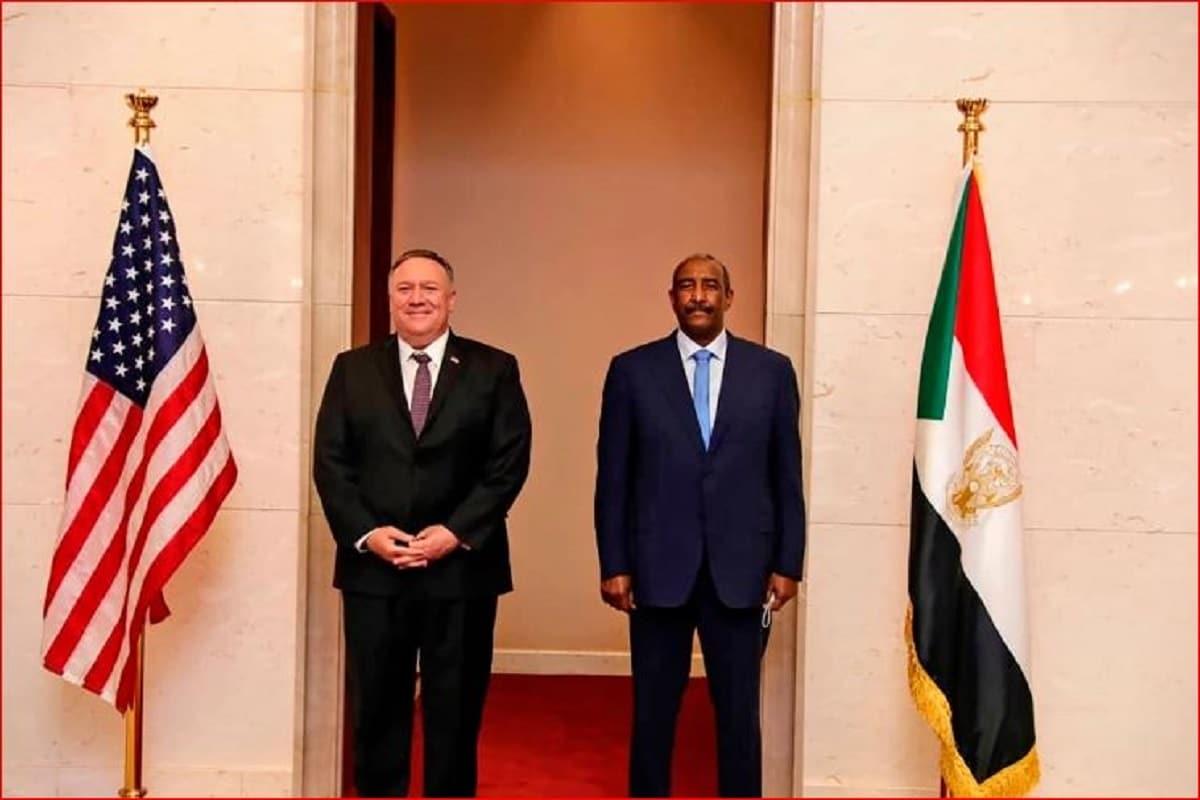 The US has removed Sudan from the list of state-sponsored terrorism. Sudan was included in this list by the US in 1993.

Washington. The United States has removed the African country of Sudan from the list of state-sponsored terrorism. It is believed that America has given this gift to Sudan in exchange for giving political recognition to Israel. US Secretary of State Mike Pompeo signed this notification on Monday and legally recognized it. The US Embassy in Sudan’s capital, Khartoum, has said that the 45-day period of US Congress notifications has come to an end and the Foreign Minister has signed it. This order has come into effect from today. Now it has to be published in the Federal Register. Please tell that Sudan was included in this list by the US in 1993.

In October itself, Sudan announced a resumption of diplomatic relations with Israel. US President Donald Trump is said to have a big hand in putting this deal into practice. Earlier, due to Trump’s mediation, the United Arab Emirates and Bahrain also established their diplomatic relations with Israel. It is being told that due to this friendship, America has given this big relief to Sudan.

Sudan’s provisional government signed a peace deal with several terrorist groups last month to end the years-long civil war that killed millions of people in the country. In this connection, US President Donald Trump had announced that Washington would remove Sudan from the list of countries sponsoring terrorism.