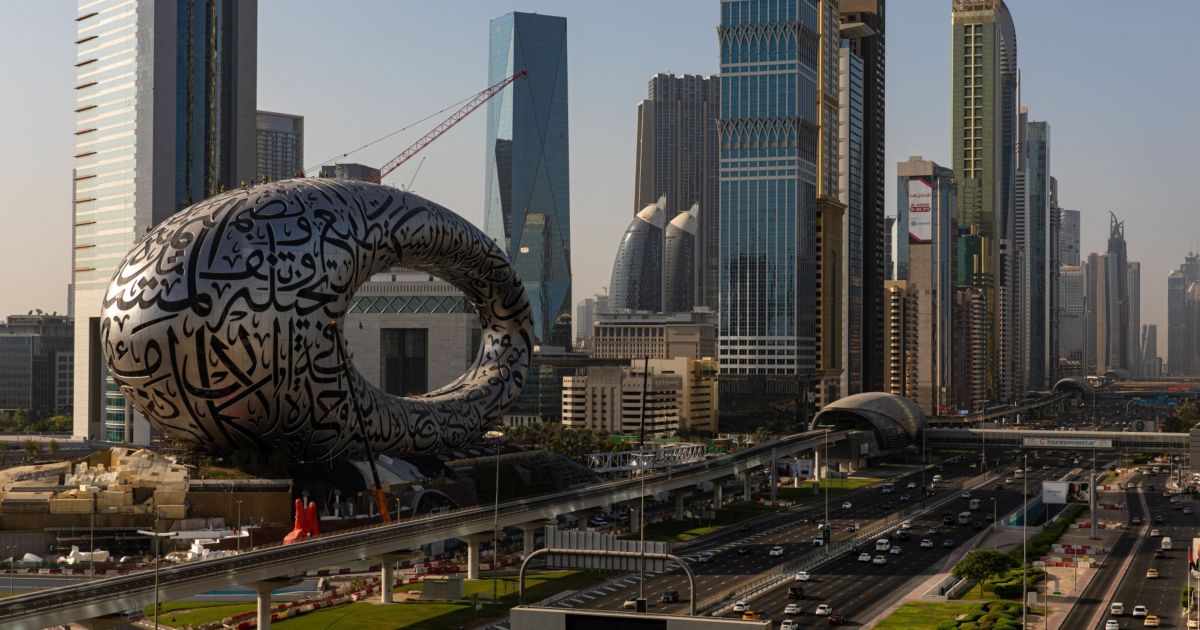 The Pakistani Foreign Ministry’s statement said the pandemic forced the UAE’s visa restrictions rather than the previously reported “security concerns”.

Pakistan says the United Arab Emirates (UAE) have given assurances that the abrupt visa ban imposed last month was “temporary” and was imposed due to the coronavirus pandemic.

A statement released on Sunday by the Pakistani Foreign Ministry said Gulf State Foreign Minister Sheikh Abdullah bin Zayed Al Nahyan[reaffirmed] the appreciation of the UAE for the 1.5 million strong Pakistani community and its active contribution to the growth and prosperity of the country ”.

The statement came days after Pakistani Foreign Minister Shah Mehmood Qureshi completed his two-day trip to the UAE to seek a solution to the visa ban.

On November 18, the UAE stopped issuing new visas to citizens of 13 mainly Muslim majority countries because of “security concerns”, according to a report by Reuters news agency.

The countries were Afghanistan, Algeria, Iran, Iraq, Kenya, Lebanon, Libya, Pakistan, Somalia, Syria, Tunisia, Turkey and Yemen. Citizens of those countries that were already in the UAE did not appear to be affected by the new restrictions.

The UAE said that applications for new jobs and visitor visas for citizens of these predominantly Muslim majority countries have been suspended until further notice.

Qureshi took a two-day trip to the UAE earlier this week and met his UAE counterpart and other senior officials to discuss various issues, including the impasse in issuing new visas.

“The Pakistani community and our diaspora in the UAE have made significant contributions to the progress and development of the UAE. This is recognized and appreciated, and we are grateful for it. There are some problems that I have discussed and from which I expect a solution, ”Qureshi said on Friday at a press conference in Abu Dhabi.

The day before, Qureshi held talks with Sheikh Mohammed bin Rashid Al Maktoum, the ruler of Dubai, who also serves as Prime Minister, Vice President and Defense Minister of the United Arab Emirates in Dubai, about the visa ban.

The United Arab Emirates is home to the second largest overseas population of Pakistani people in the world, according to government figures, and is a major source of foreign currency for Pakistan in the form of these workers’ home remittances.

Last month, an estimated 1.5 million Pakistanis sent home $ 519.5 million in the United Arab Emirates, which is 22 percent of all international remittances and ranks second in money transfers by country according to the Central Bank of Pakistan.