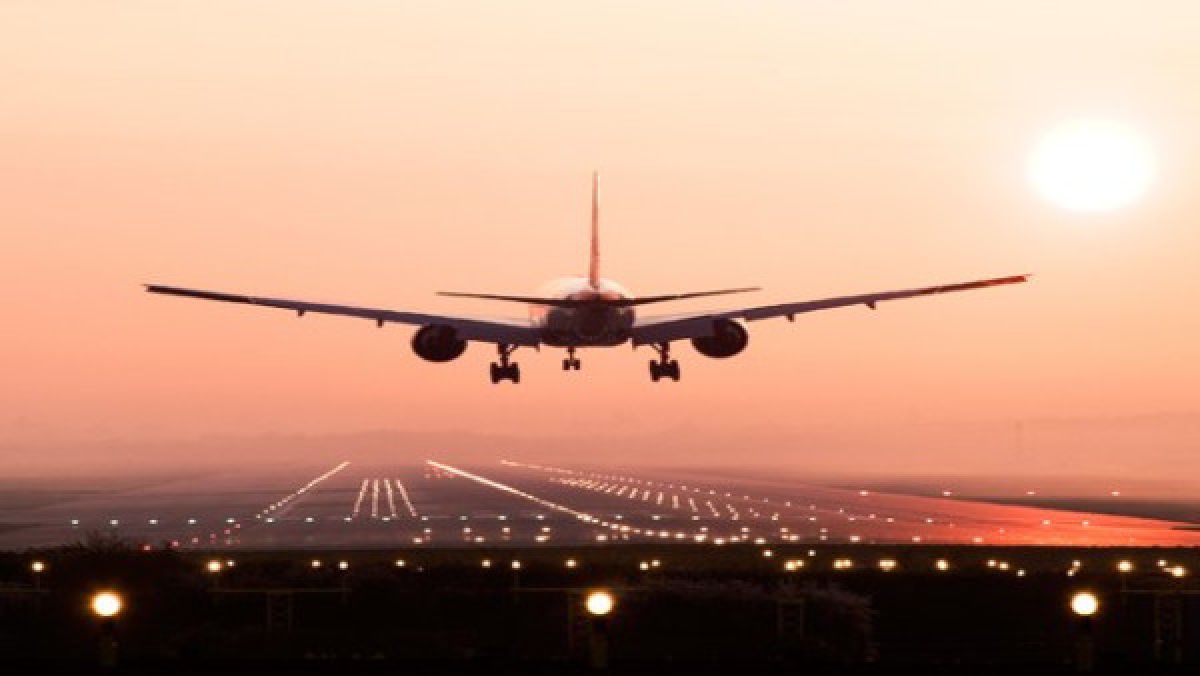 Berlin, December 20th: Several EU states banned flights from the UK and Germany on Sunday and were considering restricting such flights to ensure that a new strain of coronavirus spread across southern England does not find a steady foothold on the continent.

Italian Foreign Minister Luigi Di Maio said on Twitter that the government was preparing the measure “to protect Italians” from the new coronavirus variant. About two dozen flights were supposed to arrive in Italy on Sunday, most in the northern region of Lombardy, but also in Veneto and Lazio, including Venice and Rome.

German officials, meanwhile, are considering “serious options” for incoming flights from the UK but have not yet taken any action.

EU governments say they are reacting to tougher measures British Prime Minister Boris Johnson imposed in London and the surrounding area on Saturday. He immediately placed these regions on a new level 4 of restrictions, saying that a fast-moving new variant of the virus that is 70 percent more transmissible than existing strains appears to be driving the rapid spread of new infections in London and southern England.

“There’s no evidence that it’s more deadly or causes more serious illness,” Johnson said, or that vaccines are less effective against it.

Belgian Prime Minister Alexander De Croo said on Sunday that he had issued the flight ban for 24 hours from midnight “as a precautionary measure”.

“There are a lot of questions about this new mutation and whether it is on the mainland yet,” he said. He hoped to have more clarity by Tuesday.

The World Health Organization tweeted late Saturday: “We are in close contact with British officials regarding the new virus variant # COVID19.” It promised to update governments and the public as soon as more was learned about this variant.

The new strain of coronavirus was identified in south-east England in September and has been circulating in the region since then, a WHO official told the BBC on Sunday.

“We understand that it has increased portability in terms of its ability to spread,” said Maria Van Kerkhove, WHO technical director for COVID-19.

Studies are ongoing to better understand how quickly it is spreading and whether “it is related to the variant itself or a combination of factors with behavior,” she said.

She said the strain had also been identified in Denmark, the Netherlands and Australia where there was one case that did not spread any further.