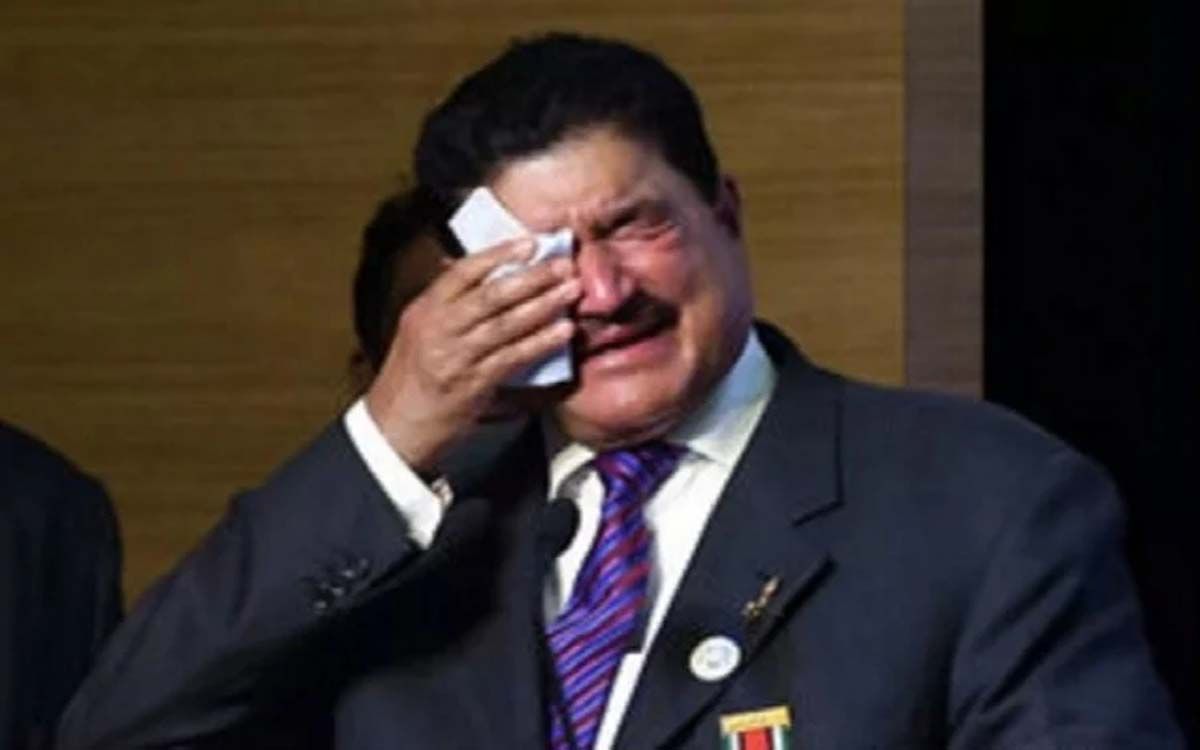 An Indian businessman who has arrived on the floor from Arsh has been shocked. BR Shetty, an Indian-origin billionaire businessman based in UAE, UAE, has to sell his business to his company Finabler plc for just one dollar (Rs 73.52) to the Israel-UAE consortium. The reason for this is that Shetty’s companies have billions of dollars of debt. Along with this, a fraud investigation is being done against his company. Finablr, a billion-dollar company, is now being sold for just 73 rupees. Also Read – Army Chief General Narwane left for UAE, know why this visit is important

According to the information, last year, shares of Shetty’s companies were banned from trading on the stock exchanges. No one was willing to invest in them because of the lack of credibility of the companies. In this situation, the consortium formed between the two countries has decided to take this company now. In the month of December last year, the market value of Finabler’s business was two billion dollars (about 147.21 billion rupees), about one billion dollars of debt was being reported on the company. Also Read – Foreign Minister S Jaishankar meets UAE Prime Minister, discusses economic cooperation after Kovid

Finbler has announced an agreement with Global FinTech Investments Holding (GFIH), under which Finbler plc Ltd is selling all its assets to GFIH. Explain that GFIH is a subsidiary of Israel’s Prism Group. Prism Group has formed a consortium with the Royal Strategic Partners of Abu Dhabi in connection with the transaction and it is being reported that the deal is also about significant commercial transactions between companies in the United Arab Emirates and Israel. Also Read – Jaishankar on UAE visit, spoke to Indians – Government accountable on Corona related issues

According to media reports, BR Shetty had gone to UAE from India in the 70s with around 500 rupees and started his career as a medical representative there. Shetty started NMC Health there in the year 1970. He had earned a lot of money in the healthcare industry. After this, he started the UAE Exchange in the year 1980 and today has come on the floor with haste.