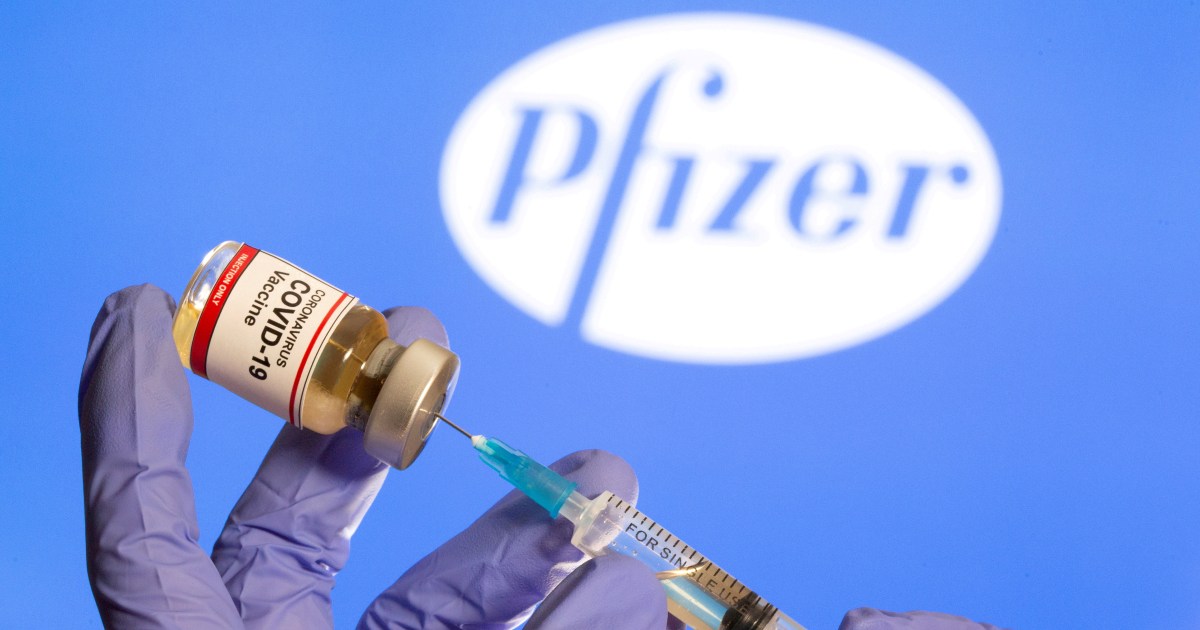 The US is working to ensure maximum vaccine production after Pfizer informs the government of the manufacturing challenges.

US officials are working with Pfizer Inc to maximize production capacity for its COVID-19 vaccine after the drug maker told them it may face production challenges, US Health Secretary Alex Azar said in a news conference on Wednesday.

Pfizer did not immediately respond to a request for comment, but its chief executive Albert Bourla told CNBC earlier this week that the company is asking the US government to use the Defense Production Act to impose some “critical supply restrictions,” particularly on some components , to eliminate. He did not provide any details about the bottlenecks.

Officials did not outline the specific manufacturing challenges. They said they are very familiar with the manufacturing materials and equipment needed to make vaccines because of their work with other drug manufacturers.

“We were finally informed by them recently of various challenges they might have in making them and we will make sure we provide them with full support through any mechanism to ensure they can produce for the American people,” said Azar.

Ugur Sahin, managing director of Pfizer’s partner BioNTech, told Reuters last week that Pfizer’s original 2020 production target of 100 million cans was halved earlier this year, in part due to raw material supply issues. He said this has since been resolved and large-scale manufacturing has started.

The U.S. government is in active talks with Pfizer to get 100 million additional doses, said Operation Warp Speed’s chief advisor, Dr. Moncef Slaoui, on the conference call. Pfizer had previously entered into an agreement for the option to purchase up to an additional 500 million cans at an unspecified price.

On Wednesday, officials said the U.S. has already signed 300 million vaccine doses between the Pfizer / BioNTech shot and one from Moderna in the coming months, and a total of 900 million doses from drug makers developing COVID-19 vaccines.

Moderna’s vaccine should be approved as early as Friday.