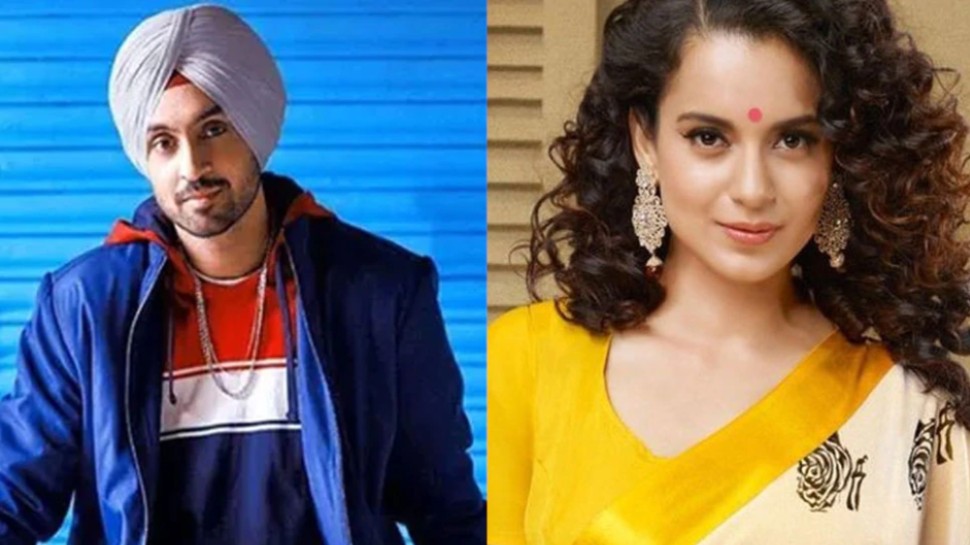 In a tweet on 16 December, Kangana Ranaut said that these two are provoking the farmers. Kangana Ranaut has written in her tweet, ’70 thousand crores have been lost due to Kisan agitation. The way the demonstration is taking place, small industries are suffering and this movement can turn into riots. Diljit Dosanjh and Priyanka Chopra, many people are affected by our actions. Who will make up for this loss? ‘ Even before this, Kangana has tweeted around the two actors.

Now actor Diljit (Diljit Dosanjh) has given a befitting reply to Kangana. He wrote, ‘Who is a patriot and who is a traitor, who gave it the right to pronounce the verdict? Where is this authority? Shame a little before calling farmers as anti-nationals.

Let me tell you, this is not the first time that Diljit Dosanjh and Kangana Ranaut have clashed with each other. Actually, this Twitter war has been broken for many days. Both openly oppose each other. Kangana even called Diljeet the pet of Karan Johar. In response to this tweet, Diljit has also heard Kangana quite flawed.

read this also: Abhishek Bachchan got angry at the praise of Akshay Kumar, said – compromise with quality is not right