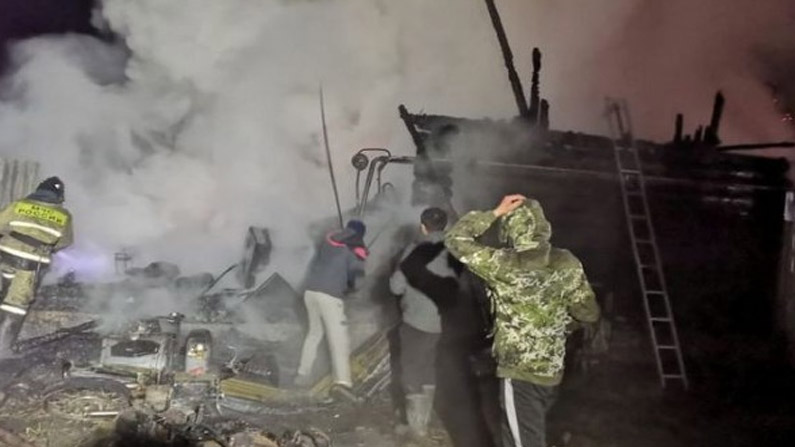 A huge fire broke out. Eleven people have died in a fire at an old age home. A retiree in the Ural Mountains of the Bashkortostan region

A huge fire broke out in Russia. Eleven people have died in a fire at an old age home. The accident happened at a retirement home in the Ural Mountains in the Bashkortostan region. The blaze, which broke out on Tuesday morning, was followed by a massive fire. Receiving the information, firefighters rushed to the scene and brought the blaze under control.

However, all the people in the house were old and could not move in the fire. As a result, they were trapped in the fire. A Russian agency has announced that four people have survived the crash. Russian authorities have ordered an investigation into the incident. However, the ministry has directed the authorities to conduct a full investigation into how the fire broke out.