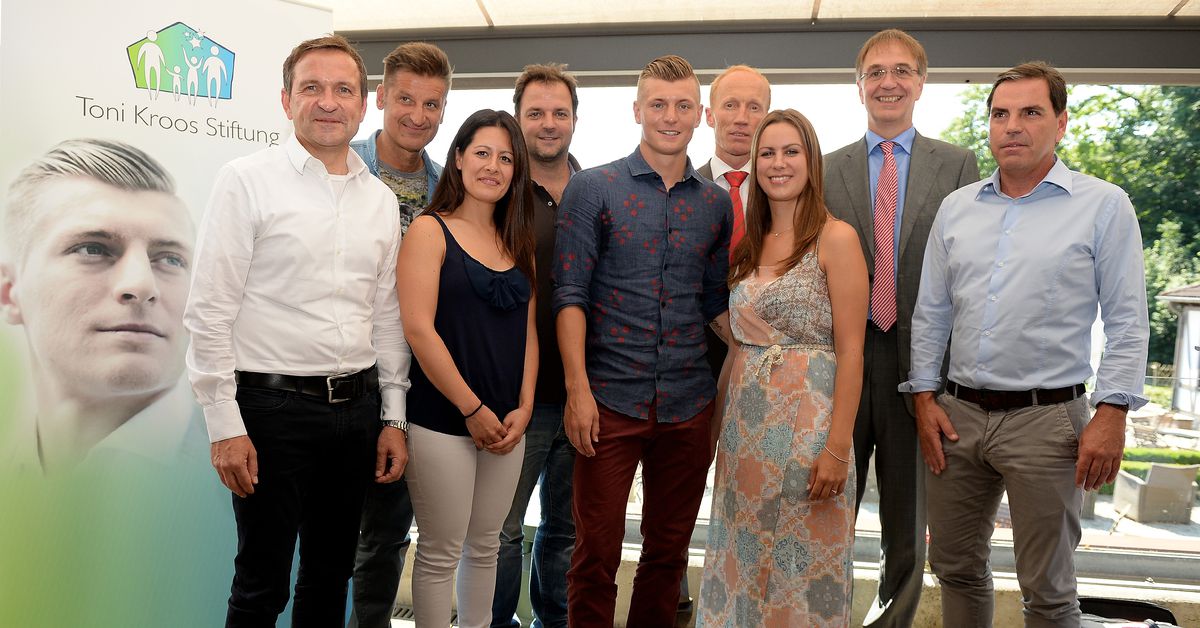 Volker Struth, Toni Kroos’s agent, was the guest on this week’s podcast episode of, ‘Just lift it up’. The podcast is moderated by Toni Kroos and his brother Felix Kroos. The episodes are published weekly in German. Volker Struth represents both brothers and was asked in the podcast which player he would like to add to his Sports Total agency.

“I wouldn’t be able to turn down Haaland,” revealed Struth. “He is something very special – both as a professional footballer and as a person. And of course he’s very young. “

It was the closing remarks by Volker Struth that the Madrid fans might notice: “You could still play with him, Toni. He will make his way. “For Toni Kroos’ part he could only show a slight smile.

Ever since Erling Haaland appeared last season, he’s been a player Real Madrid have been keeping an eye on. His goalscoring has not slowed down in his second season at Borussia Dortmund. All top European clubs have their eyes on the young shooter. The Norwegian striker has admitted in the past that Cristiano Ronaldo was one of his role models who may have given Haaland a positive connection with Real Madrid. Haaland is also known to be good friends with Martin Odegaard, a Norwegian compatriot who is already in Real Madrid’s books.