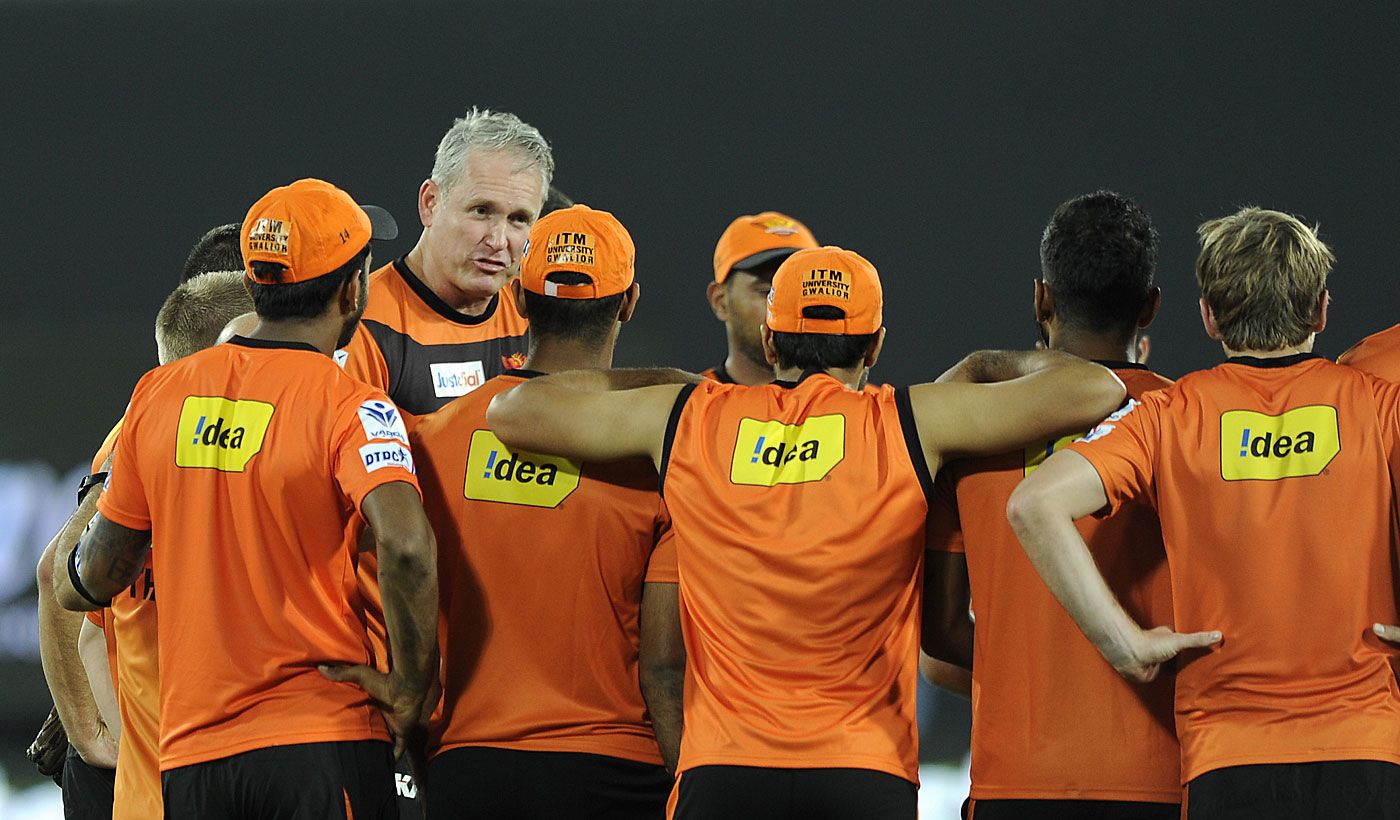 Tom Moody is back with Sunrisers Hyderabad, the franchise company he coached from the start between 2013 and 2019. However, Moody will now serve as cricket director while Trevor Bayliss, who has replaced Moody as head coach for IPL 2020, continues his role.

The Sunrisers reached the IPL playoffs in five years from the seven Moody in charge, including their only title win in 2016 and a second place finish in 2018. They reached the playoffs in 2020 too, losing in the second qualifier against Delhi Capitals. So it’s five years in a row that we’ve gone beyond the league.

Moody, now 55 years old, switched to coaching after retiring as a player in 2001. He had considerable success as a player, especially at ODIs, where he was part of two World Cup winning teams with Australia in 1987 and 1999. Among his various coaching stints, he was the head coach of Sri Lanka when they reached the 2007 World Cup final. He was successful with English and Australian national teams and was one of the most sought-after coaches in T20 leagues around the world with stints in the CPL and PSL.

In the IPL, he coached Kings XI Punjab from 2008 to 2010, but found sustained success with the Sunrisers, starting with a playoff appearance in their first year in 2013. They finished sixth in 2014 and 2015, but have been consistently under since the 2016 title bout the best teams in the tournament.