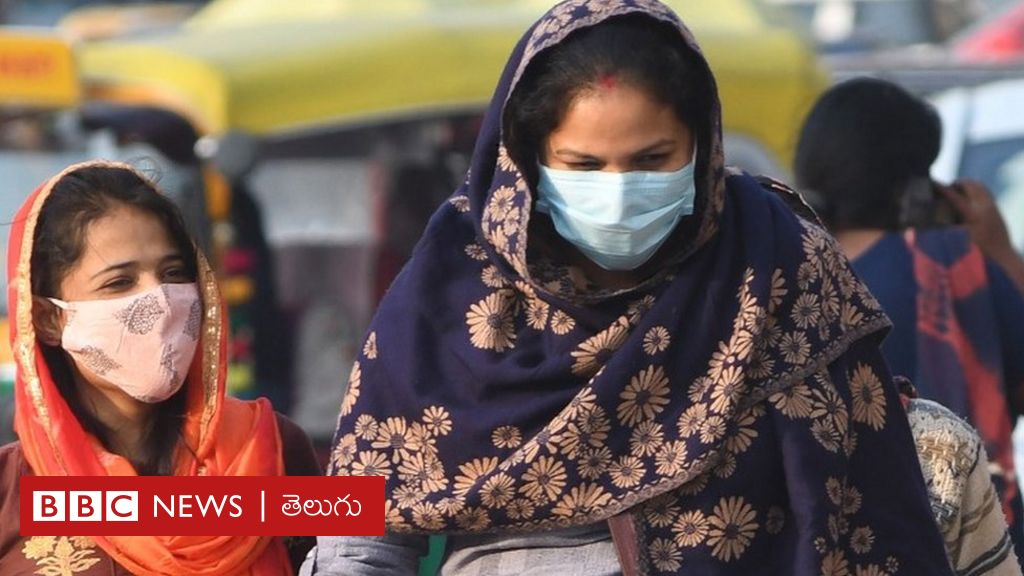 The Center on Monday issued guidelines on vaccination against coronavirus in India.

According to PTI, the central government has said that 100 to 200 people will be vaccinated every session and then kept under observation for half an hour to see if there are any adverse effects.

The center states in its guidelines that only one person will be allowed into vaccination centers once.

The guidelines issued by the Center state that the ‘Kovid Vaccine Intelligence Network’ (Co-Win) system will be used to track corona vaccinated people and the vaccine program.

Vaccination centers are open only to those who are pre-registered, and are self-vaccinated.

However, there are currently no rules as to who should register.

At the same time no rules for registration have been announced yet.

Care is being taken not to mix vaccines produced by different companies in the same area.

For this, the states have been directed to identify in advance which company will distribute the vaccine produced by the respective districts.

According to the Kovid Vaccine Operational Guidelines, vaccine bottles and ice packs should not be exposed to direct sunlight.

Fluid should not be removed from the vaccine until someone has entered the center to fry the vaccine.

The guidelines state that “vaccine field monitors on Kovid vaccines and those who fry them without expiration date need not worry.”

At the end of the season, all carriers and vaccines containing vaccine vials must be shipped to the Cold Chain Center at the distribution center.

The Center said that the country was at the forefront of Kovid-19 vaccine management and some challenges also needed to be addressed in a timely manner.

The Center said that in a country of 130 crore people, it would not be a challenge to keep the public informed about the benefits and progress of the vaccine at the same time.

The Center has said that many people are worried about whether it is safe to take the vaccine. There may be many false news and myths against the vaccine on social media.

The PTI news agency quoted central government documents as saying that there would be five people in each vaccination team.

The guidelines say only 100 people will be vaccinated per session.

However, if there are waiting halls, monitoring centers, luggage room, another officer will be appointed.

The Kovid vaccine is initially given to health workers, frontline workers, and those over 50 years of age.

It is then given to those under 50 who have other diseases. The rest of the population is then vaccinated based on availability.

Depending on the availability of the vaccine, it is possible to divide people over the age of 50 into groups. Those above 60 years of age can be divided into two age groups of 50 to 60 years. The Center plans to vaccinate 30 crore people in the first phase.

There are 12 types of identity cards valid for registration on the Co-Win website.