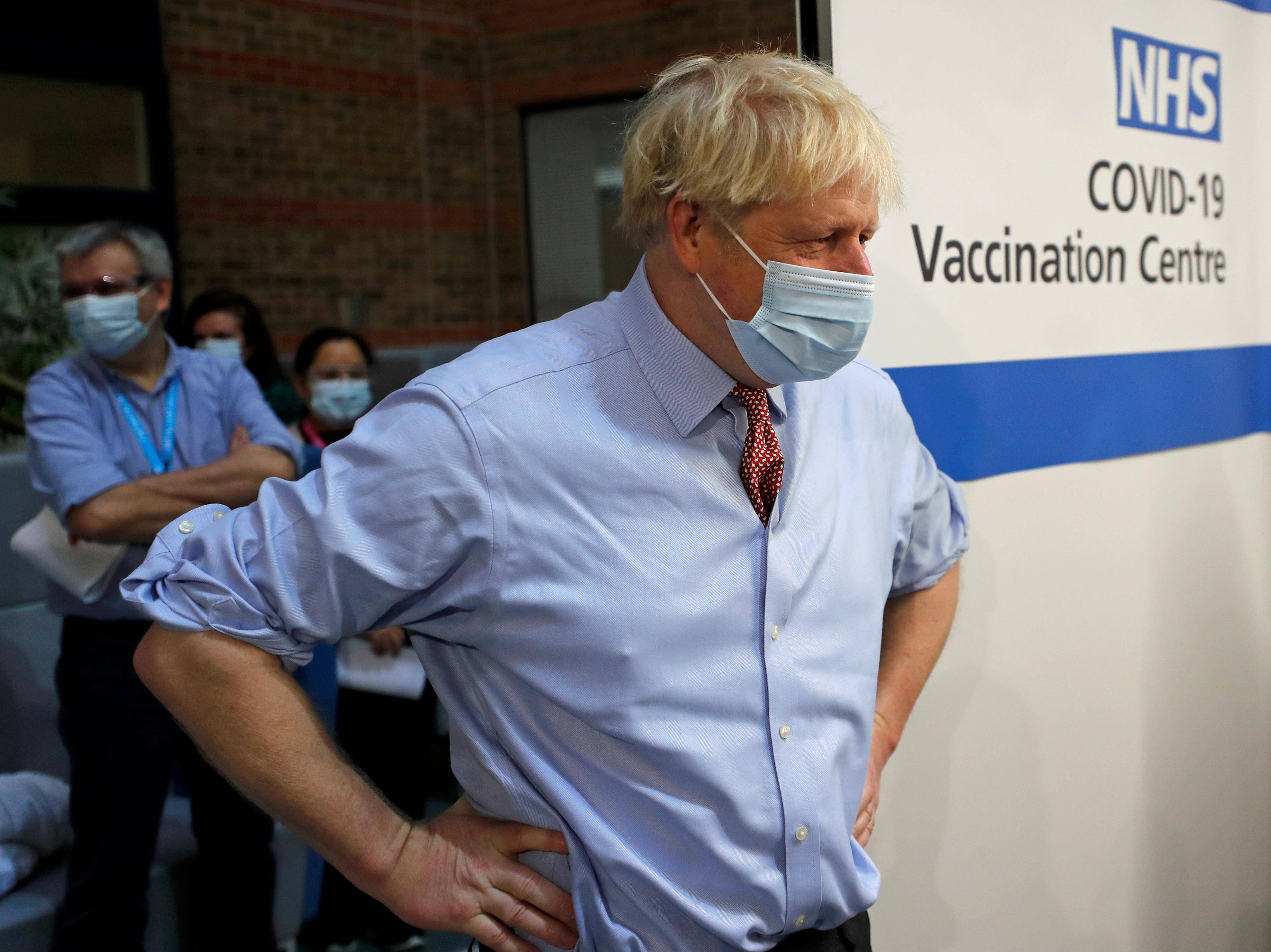 The British government said Monday an increase in new infections could be partly related to the new variant.

British Prime Minister Boris Johnson convened senior ministers for an unscheduled meeting on Friday evening to discuss how to contain a new, more virulent variant of the coronavirus, The Telegraph reported.

The newspaper said there was “alarming new evidence” of the variant in the UK.

Also read: South Africa has a severe variant of Covid 19: Minister of Health

A tightening of Covid-19 restrictions could be announced as early as Saturday, possibly including travel restrictions between southeast England, including London, and the rest of the country, the newspaper said.

A prime minister’s spokesman said he could not comment on the report immediately.

The UK government said Monday that a surge in new infections could be partly related to the new variant, as it has moved its capital and other areas to the highest level of Covid-19 restrictions.

The Telegraph also reported Friday that government officials were expecting AstraZeneca-Oxford University’s Covid-19 vaccine to receive regulatory approval on December 28 or 29, which would help speed up the vaccination campaign.

Johnson said on Friday he hoped England wouldn’t have to go into a third suspension after Christmas.