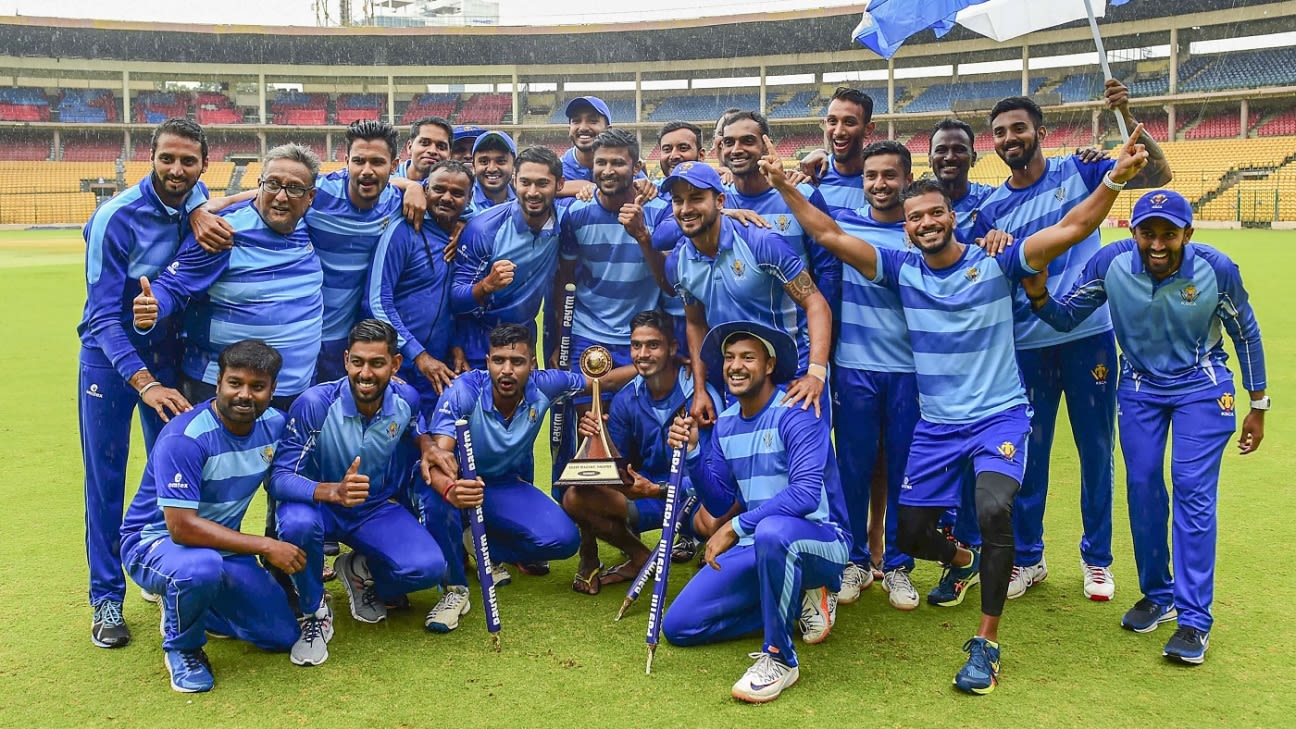 Ahmedabad hosts the Syed Mushtaq Ali Trophy 2020-21 knockout games, while Bengaluru, Kolkata, Vadodara, Indore, Mumbai and Chennai are the six Biosecure centers for group games. The 38 teams are divided into five elite groups and one plate group. Defending champion Karnataka plays in the elite group A and will play their games in Bengaluru.

Teams must assemble at their respective venues on or before January 2nd and will complete three rounds of Covid-19 tests on January 2nd, 4th and 6th before they can begin training. Before the knockout games, two more test rounds will take place on January 20 and 22.

The knockout games are the first representative games in Ahmedabad in five years. The last international match in Motera was the second game in the ODI series against Sri Lanka in November 2014 and the last international match was an IPL match in 2015. The Syed Mushtaq Ali Trophy games will be a dress rehearsal as the renovated Motera Das Stadion will later host the third and fourth Tests between India and England before the T20I series of five games between the two teams.