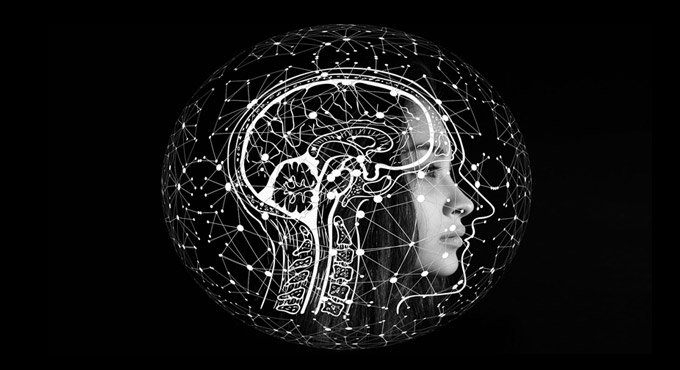 New York: Scientists have provided physiological evidence that a pervasive neuromodulation system – a group of neurons that regulate the function of more specialized neurons – has a profound effect on sound processing in an important auditory region of the brain.

The neuromodulator – acetylcholine – can even help the most important auditory brain circuits distinguish speech from noise.

“While the phenomenon of the influence of these modulators has been studied at the neocortex level, where the brain’s most complex computations take place, it has rarely been studied at the more fundamental levels of the brain,” said study author R Michael Burger of Lehigh University in the United States.

The study, published in JNeurosci: The Journal of Neuroscience, is likely to draw new attention in this area to the ways in which circuits such as these, commonly thought of as “simple”, are actually very complex and subject to modulating influence such as higher Regions of the brain.

The team conducted electrophysiological experiments and data analysis to show that input of the neurotransmitter acetylcholine, a pervasive neuromodulator in the brain, affects the encoding of acoustic information through the medial core of the trapezoidal body (MNTB), the primary source of inhibition of several key nuclei in the lower hearing aid.

MNTB neurons have previously been viewed as computationally simple, driven by a single large excitatory synapse, and influenced by local inhibitory inputs.

The team showed that in addition to these inputs, acetylcholine modulation improves neuronal differentiation of sounds from noise stimuli, which can help process important acoustic signals such as speech.

In addition, they describe novel anatomical projections that provide the MNTB with an acetylcholine input.

Burger examines the circuitry of neurons that are “wired together” to perform the special function of calculating the locations from which sounds emanate in the room.

He described neuromodulators as broader, less specific circuits that overlay the more specialized ones.

“This modulation seems to help these neurons to recognize weak signals in the noise. You can think of this modulation as if you were moving the position of an antenna in order to avoid static charges for your favorite radio station, ”said Burger.

“In this article we show that modulation circuits have a profound impact on neurons in the sound localization circuit at the very low ground level of the auditory system,” the authors wrote.