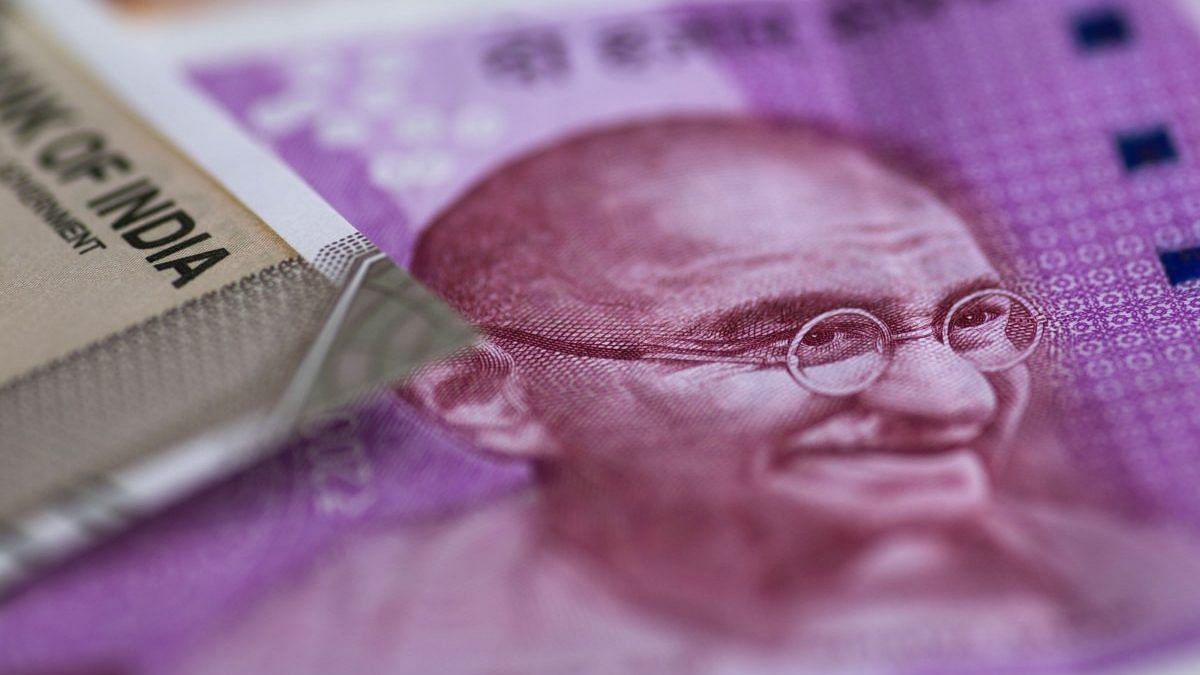 
Mumbai: The U.S. Treasury Department’s move to put India on the currency manipulator’s watchlist should provide additional headwinds for the Reserve Bank of India (RBI) to prop up the country’s foreign exchange reserves and halt the rupee’s sharp appreciation due to strong foreign currency inflows.

In his report Macroeconomic and foreign exchange policies of the United States’ major trading partnersOn Wednesday, the Treasury Department announced that 10 economies – China, Japan, Korea, Germany, Italy, Singapore, Malaysia, Taiwan, Thailand and India – deserve special attention and attention as these countries are likely to take action devalue their currencies against the dollar. In addition, Switzerland and Vietnam were referred to as currency manipulators.

The report found that a number of countries had sustained, unilateral intervention in the foreign exchange market that exceeded treasury criteria under the Trade Facilitation and Enforcement Act 2015.

According to the report, India, along with three other countries, intervened sustainably and asymmetrically in the foreign exchange market.

The rupee is the worst performing currency in Asia in 2020 as it has depreciated 2.8 percent against the dollar due to strong RBI interventions in robust inflows.

The department added New Delhi to the same list in early May 2018, but removed it last year.

Also read: These are the 10 themes that will determine the direction of emerging markets in 2021

New Delhi has violated the parameters tracked by the US Treasury Department to identify currency manipulators. The first is that the US trade surplus should be less than $ 20 billion.

“India has maintained a significant bilateral goods trade surplus with the United States for several years, which amounted to $ 22 billion for the four quarters ended June 2020,” the report said.

The second limit is that currency intervention must be less than 2 percent of the country’s GDP.

The report found that India’s net purchases of foreign currency accelerated noticeably in the second half of 2019. After sales during the first outbreak of the pandemic, India maintained net buying for much of the first half of this year.

“As a result, net purchases of foreign currency rose to $ 64 billion, or 2.4% of GDP, in the four quarters ended June 2020. The Treasury Department is encouraging authorities to limit foreign exchange interventions to periods of excessive volatility while allowing the rupee to adjust to the economic fundamentals, “the report said.

An Indian economist, who refused to be named, told ThePrint, “At the time of this report in June, India’s currency intervention was 2.4 percent of GDP, which is now almost 4 percent.”

The third parameter is considered violated if the current account surplus is more than 2 percent of GDP.

India recorded a current account surplus of $ 19.8 billion in the first quarter of the current fiscal year, equivalent to 3.9 percent of GDP, compared to a surplus of 0.1 percent in the previous March 2019-20 quarter.

Also read: Hope for a problematic PMC bank as 4 companies show interest in a takeover

The foreign exchange reserves of India rose in the current financial year due to the aggressive intervention policy of the RBI to over 100 billion US dollars.

The central bank has boosted dollars, which prevented the currency from appreciating sharply. A strong appreciation of the currency has a negative effect on exporters.

“Given that RBI has aggressively bought both forex and futures in the face of massive capital flows, this development (manipulator watchlist) was not in itself a surprise,” said Madhavi Arora, senior economist at Emkay Global.

“While this does not change the diplomatic or trade dynamics of India with the US as such, it could protect the RBI somewhat from aggressive foreign exchange interventions. A slightly weakened stance on FX could be marginally INR positive, ”said Arora.

With foreign investor inflows remaining healthy, currency experts had expected the RBI to step up its dollar buying to keep the rupee under control.

The rupee had depreciated 3.4 percent against the dollar in the second half of 2019 and a further 5.5 percent in the first half of 2020.

“This follows an upward revision of our current account surplus forecast by 20 basis points to 1% of GDP. The trade deficit worsened from $ 2.7 billion in September to $ 8.7 billion in October as exports fell again, led by oil. However, imports continued to decline, albeit at a slower pace, as both gold and non-oil imports fared relatively better, ”the BoFA report said.

The latest US financial report found that the rupee has deviated slightly from its benchmark currencies due to the RBI intervention. She also urged the Indian authorities to allow the exchange rate to change to reflect economic fundamentals and limit foreign exchange intervention to circumstances of disorderly market conditions.

“India can also use the recovery period to implement structural reforms that further open its market to foreign investment and trade, including foreign portfolio investments in Indian government and sub-sovereign bonds, which will encourage stronger long-term growth,” the US report added added.

It remains to be seen how the RBI will react to the observation and whether this could have further geopolitical ramifications under President-elect Joe Biden.

Also read: Indians can now invest in GIFT City under LRS, but RBI is not enthusiastic about it

Why news media is in crisis and how to fix it

But the news media is in a crisis of its own. There were brutal layoffs and wage cuts. The best of journalism is shrinking and making a gross spectacle in prime time.

ThePrint has the best young reporters, columnists, and editors to work for it. To maintain journalism of this quality, smart, thinking people like you have to pay for it. Whether you live in India or overseas, you can do it here.