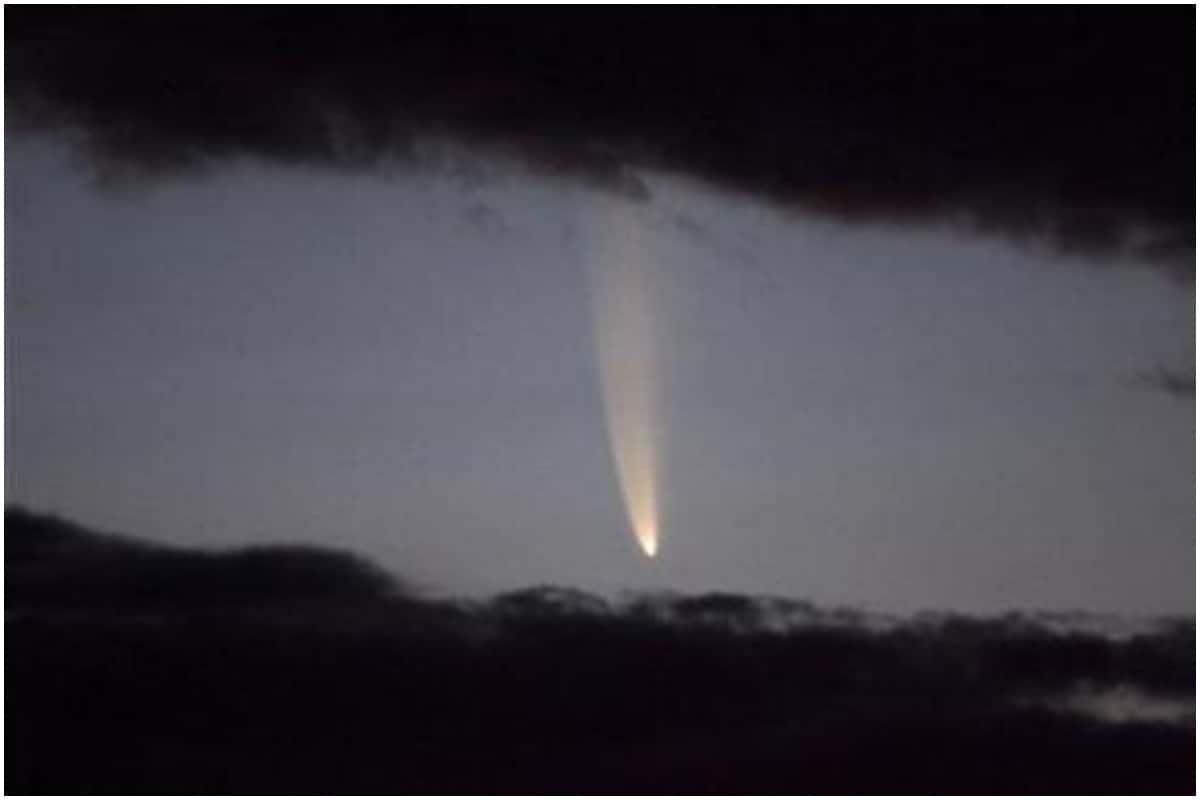 In the space exploration field, humanity has sent missions to Mars, the Moon, and many other galaxies, but now a new mission will follow a comet’s journey. A recent report says British engineers will begin work on a new spacecraft that will wait for passing comets and then chase them and map their surfaces in three dimensions.

It has been aptly referred to as the “Comet Chaser” because the mission not only records details of the contours of the comets, but also the composition of the dust and gases released when falling through the sky. There are three spaceships involved in the mission, designed to work together. Thales Alenia Space will build the mothership in the UK and hold two smaller robotic probes from Japan that can be deployed near the target comet for extremely close flybys. These probes then transmit images and other data back to the main spacecraft.

Comets are interesting space objects because they are clumps of cosmic debris that date back to the first days of the solar system about 4.6 billion years ago. Many comets are discovered when they roam around the sun, causing them to warm up and give off dust and vapor that expand into a wonderful tail.

Comet Chaser’s mission would be to catch up with a comet before it becomes so active, and to enable the two 30 cm long robotic probes to image and analyze the comet’s core that would otherwise be hidden.

According to The Guardian, Andrew Stanniland, CEO of Thales Alenia Space, believes the mission will be fascinating as most of the comets they see have passed through the solar system many times and this means that they are being changed by the sun. Andrew goes on to say that this mission will allow them to have a spaceship in orbit so they can capture an “pristine” object. The mission will give us science about the history of our solar system that we have never had before.

The Guardian reports that the Comet Chaser is scheduled to launch in 2028 and the spacecraft is officially known as the Comet Interceptor. The spaceship will be heading for a gravitational no man’s land on the opposite side of the earth from the sun. It will then hang around at this so-called Lagrangian point, where gravity tends to make things stand. If the mission stays at this point, it will wait for its quarry while burning a minimum of fuel.