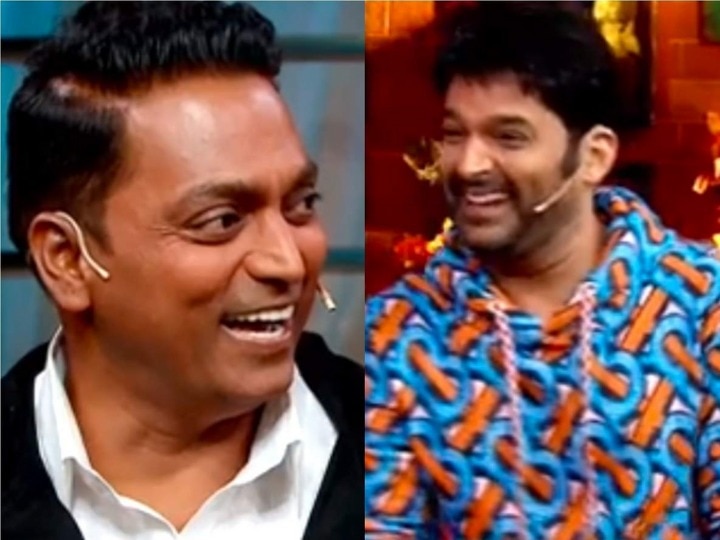 The comedy dose of comedy king Kapil Sharma’s show is increasing day by day. In the upcoming episode of ‘The Kapil Sharma Show’, you are going to get such a great dose of comedy. This time in Kapil’s show, choreographers Ganesh Acharya, Terrace Lewis and Geeta Kapoor are going to come as guests. A promo related to the show is also becoming very viral on social media.

In this trailer, Kapil Sharma asks choreographer Ganesh Acharya, ‘Masterji how much weight have you reduced?’. On this question of Kapil, Ganesh says, ’98 KG ‘On hearing this, Kapil mocked him and said in a fun way that,’ In small towns there are 40 -40 kg men, you have reduced two men ‘. Hearing this about Kapil, everyone present there starts laughing.

Kapil does not stop here, but after joking with Ganesh Acharya, he starts flirting with Geeta Kapoor. The highlight of the show is Krishna Abhishek, who is also Jaggu Dada aka Jackie Shroff who calls Geeta Kapoor ‘Maa Ki Dal’ and Ganesh Acharya is asked to fill the ‘pickle’ in the empty box, which every person there hears starts laughing. Let me give you another news related to Kapil Sharma’s show, it was rumored that comedian Bharti Singh is going to say goodbye to ‘The Kapil Sharma Show’. However, Bharti Singh herself has put a stop to these rumors by sharing photos related to the show.