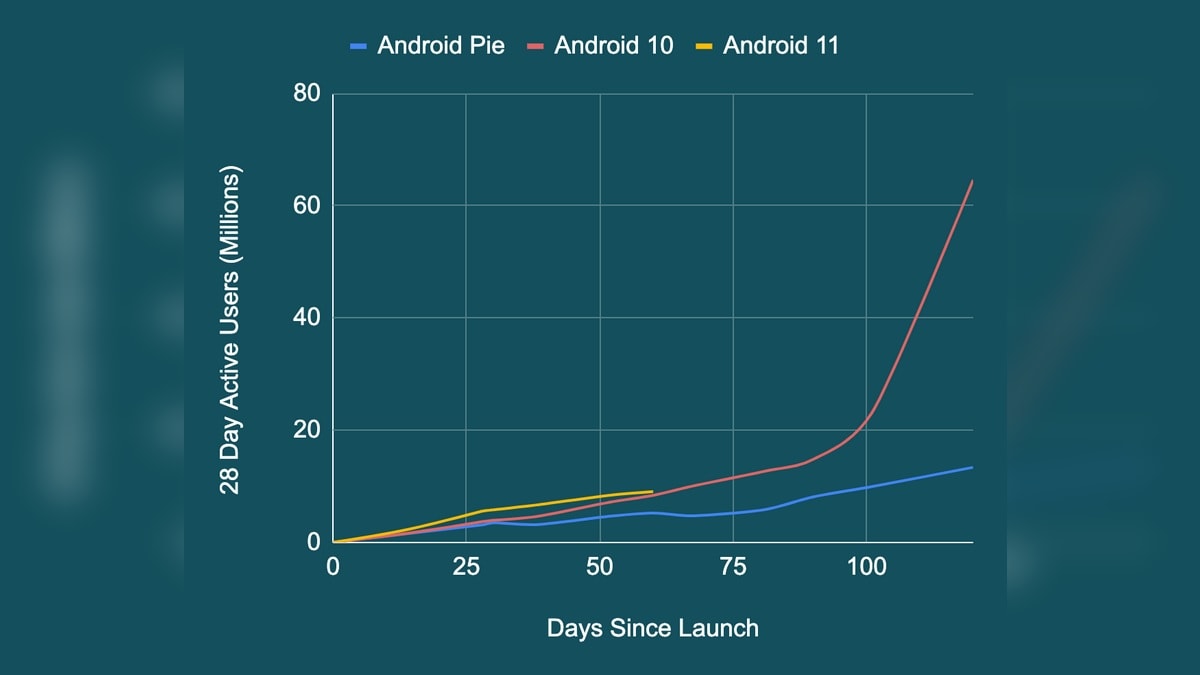 Google and Qualcomm have teamed up for Project Treble to ensure support for four Android operating system versions (launch and three new versions) and four years of security updates for upcoming Android 11 phones with Snapdragon SoCs. Google launched Project Treble in 2017 to enable faster Android updates from phone manufacturers. The search giant announced its partnership with Qualcomm via an official blog post on the Android developer forum. This takes effect on Qualcomm SoCs that start with Android 11 and higher.

Google is working with Qualcomm to enable faster Android updates from manufacturers. This was Project Treble’s USP. The result of this partnership is that Android phones with Snapdragon chipsets can receive four Android operating system versions (launch version + three updates) and four years of security updates, which extends the life cycle of future phones and ensures security improvements for a longer period of time.

“All Qualcomm customers can take advantage of this stability to further reduce the cost of both upgrades and launches, and can now support their devices for longer periods of time,” said the official blog post in the Android developer forum.

Snapdragon 888-enabled phones will be the first to support four Android operating system versions and four years of security updates, according to a report. The article also states that this will also be implemented for phones with lower tier Snapdragon chipsets in the future.

Will Apple Silicon Lead to Affordable MacBooks in India? We discussed this on Orbital, our weekly technology podcast, which you can subscribe to via Apple Podcasts, Google Podcasts, or RSS, download the episode, or just hit the play button below.