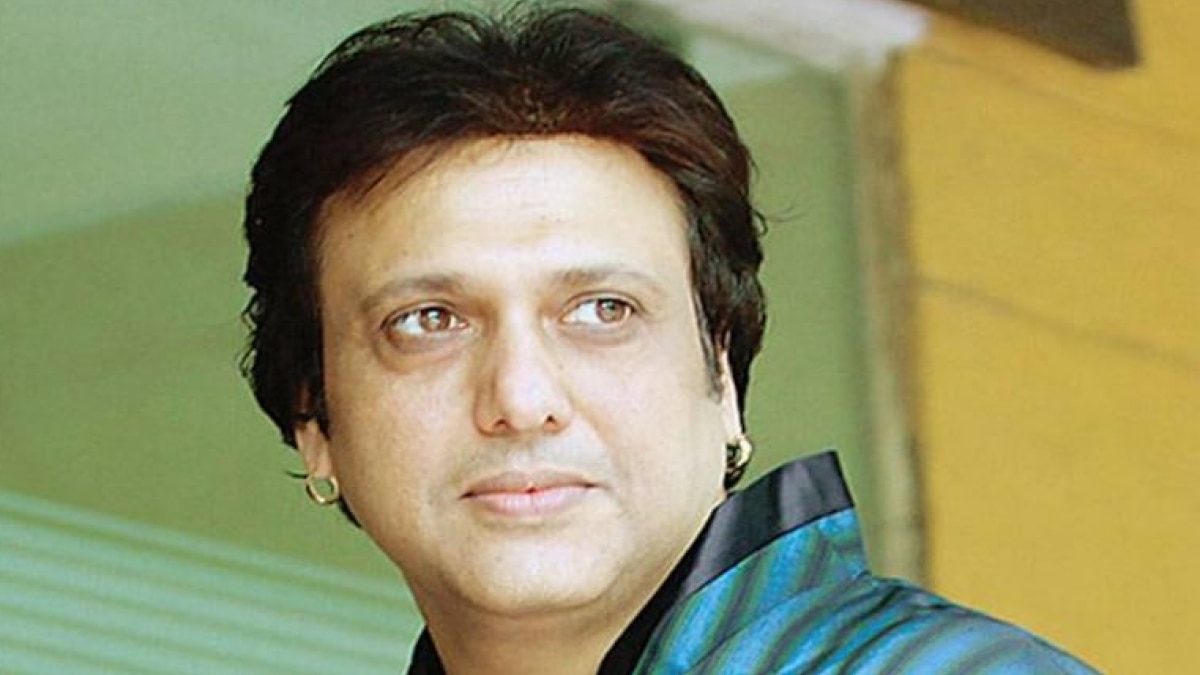 Bollywood actor Govinda is a name that everyone knows today. His talent is well known and his style is trending all over the world. But the stardom that Govinda used to see in the 90s has now disappeared. Govinda is called many times as a guest, but now his process of giving that hit films has stopped. In such a situation, the question comes as to what happened that after 90, Govinda’s film career suddenly collapsed?

How did the 90s superstar fade?

Now the question which comes in everyone’s mind, Govinda once answered it. He did not boil down to nepotism, but there was definitely talk of many power centers in Bollywood. At that time Govinda admitted that not being associated with any big group was very damaging for his career. If he was associated with a big house or a group then he would have got good films. He had said- Bollywood is a big family, if you make it and work with everyone, then it will work. If you are part of that family, you will do well.

By the way, Govinda even feels that in his difficult times, many other people also increased his trouble. For this reason, instead of getting up, they got more entangled in the swamp.

It is important to note that Govinda’s mind was not hidden from anyone with director David Dhawan. The director with whom Govinda has done all the hits of his career, the director with whom he has earned the title of superstar for himself, now the condition is that he does not even want to work with him. Govinda has worked with David Dhawan in Shola and films like Shabnam, Coolie No.1, Sajan Chale Sasural.

But in spite of all this, from 2000 onwards, Govinda lost his status for which he was known. He certainly did a good job as an assistant, but his lead actor image had disappeared.

Let us know that Govinda is celebrating his birthday today i.e. on December 21.