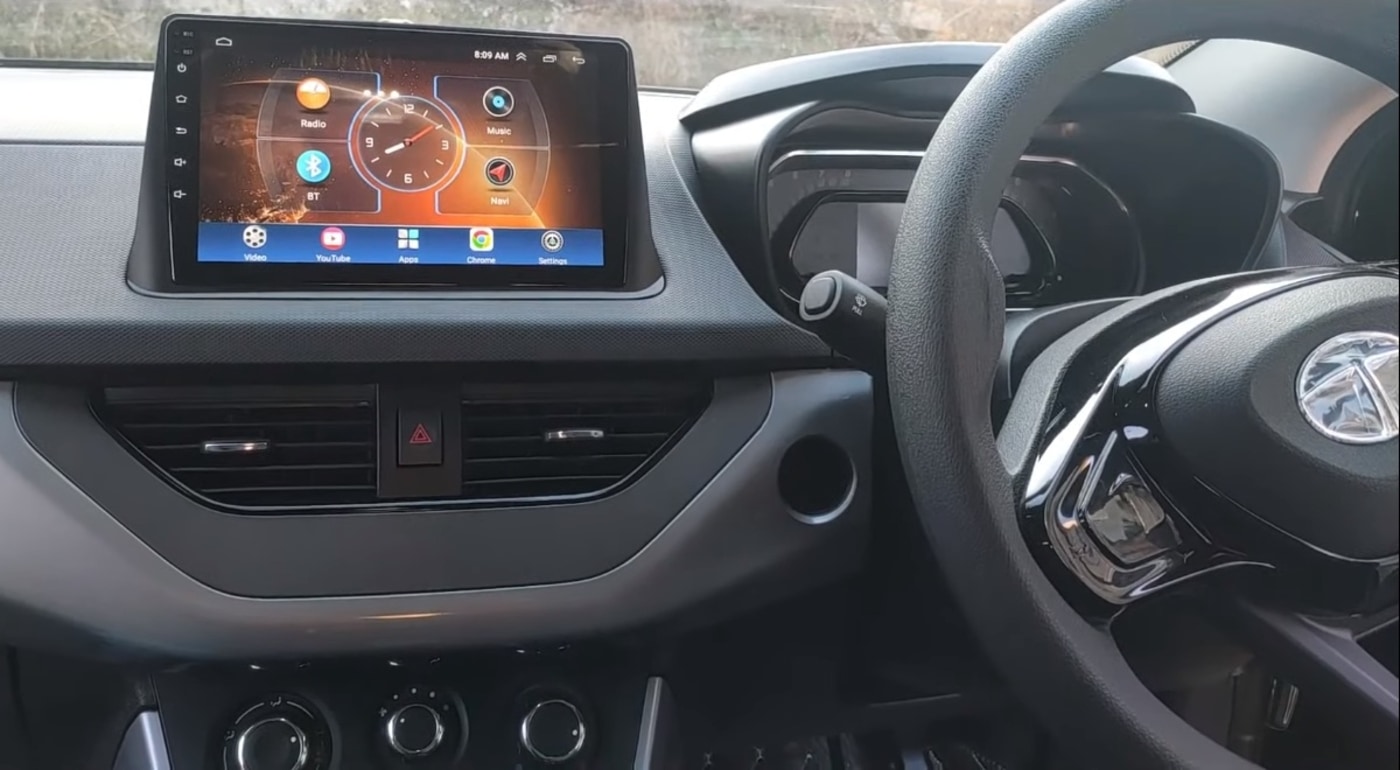 Here we have a Tata Nexon Base (XE) variant, which is equipped with a lot of accessories for the aftermarket and corresponds to the top equipment ‘XZ’ and ‘XZ +’

In order to attract buyers, car manufacturers often rate the entry-level versions of their vehicles at attractive prices. However, this involves a compromise in terms of equipment and features. Fortunately, aftermarket accessories are abundant across India that people can add to their vehicles after buying a car. Sometimes people even get top notch gear adapted to the basic variant!

Here we have a video uploaded by Lalit Raghuvanshiwhat such an example shows us. The vehicle we see here is a Tata Nexon basic equipment (XE) and has been modified so that it looks like the top-of-the-line XZ / XZ +. Numerous changes have been made to the outside of the vehicle, which we will list in detail here.

The steel wheels on the Nexon have been replaced with custom Minda Kosei alloy wheels which look very nice. The owner has also added chrome door visors and new Galio roof rails. The standard antenna has also been replaced by a slim shark fin unit. The ORVMs and door handles are body colored, but this mod was made at the factory as selected by the owner when the vehicle was booked.

LED fog lights have been added here and their housings have been finished with the same silver inserts as the top trims. Interestingly, the indicators are still housed here, which is not the case with the higher variants of the Nexon. The three-arrow elements on the grille and the artificial underrun protection plate below are painted silver to give the vehicle a first-class appearance.

On the back, the reflector housings are also in silver, and the underrun protection plate under the rear bumper is also treated. Some changes have been made to the interior of the vehicle. A parcel shelf was inserted in the trunk and 7D floor mats were installed. The manual controls for the rear windows have been replaced by power-operated controls for the aftermarket.

The vehicle was also equipped with an aftermarket center armrest that offers a small storage space, an ashtray, a cup holder and several USB charging ports. Central locking, infotainment system and reversing camera are not offered in the basic version of the Nexon, so the owner has installed aftermarket systems instead.

The infotainment system now has a 10-inch Android touchscreen with a JBL audio system. The end product looks quite good, especially compared to the basic version, although we would have liked a two-tone roof. Regardless, this is one of the more practical mod jobs we’ve seen this year.