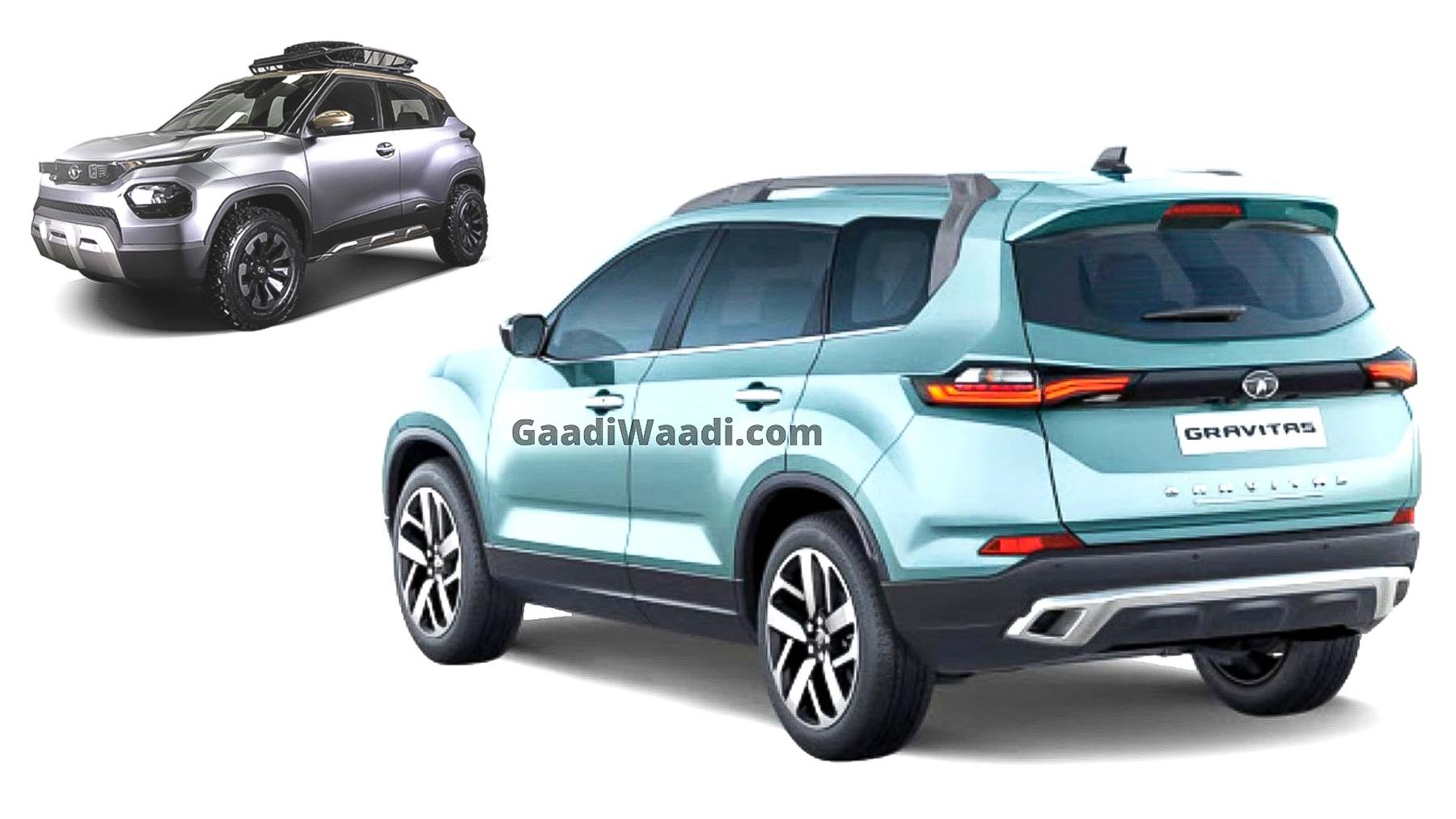 Tata Motors has benefited from its recent product launches when the revamped Tiago, Tigor and Nexon came to the fore along with the updated Harrier, new Altroz ​​and Nexon EV earlier this year. For the past few months, Tata has continued to be the third largest automaker in the country with a sizeable monthly sales record. Last month, Tata posted revenue growth of more than 108 percent year over year.

Most noticeably, Tata has seen triple-digit year-over-year volume growth over the past few months. The domestic manufacturer is certainly keen to expand its domestic offerings in order to attract more customers. With the premium SUV room that attracts attention, Tata will add a three-row variant to the Harrier range.

The seven-seater was named Gravitas and made its debut at Auto Expo 2020. Without the health crisis, it would have already been introduced in India. Based on the Harrier, it will compete against the next generation Mahindra XUV500, MG Hector Plus, and others. It is powered by the same 2.0-liter four-cylinder FCA-powered diesel engine that produces a maximum output of 170 hp and a maximum torque of 350 Nm.

It is combined with a six-speed manual transmission or a six-speed torque converter automatic transmission. While the Tata Gravitas is expected to hit the market in January next month, the series micro SUV based on the HBX concept will also arrive sometime in May 2021. After the Altroz, it is the second product based on the ALFA platform.

It will compete with Maruti Suzuki S-Presso, Maruti Suzuki Ignis, Mahindra KUV, and others. Tata Motors is aiming for further market shares with the introduction of Gravitas and HBX. In the next fiscal year (April 2021 to March 2022) a monthly sales volume of 40,000 units is targeted.

Tata could also launch the electric version of the Altroz ​​premium hatchback in the second half of next year. It will likely be the second product based on Ziptron technology and the Nexon EV has already been well received by customers.