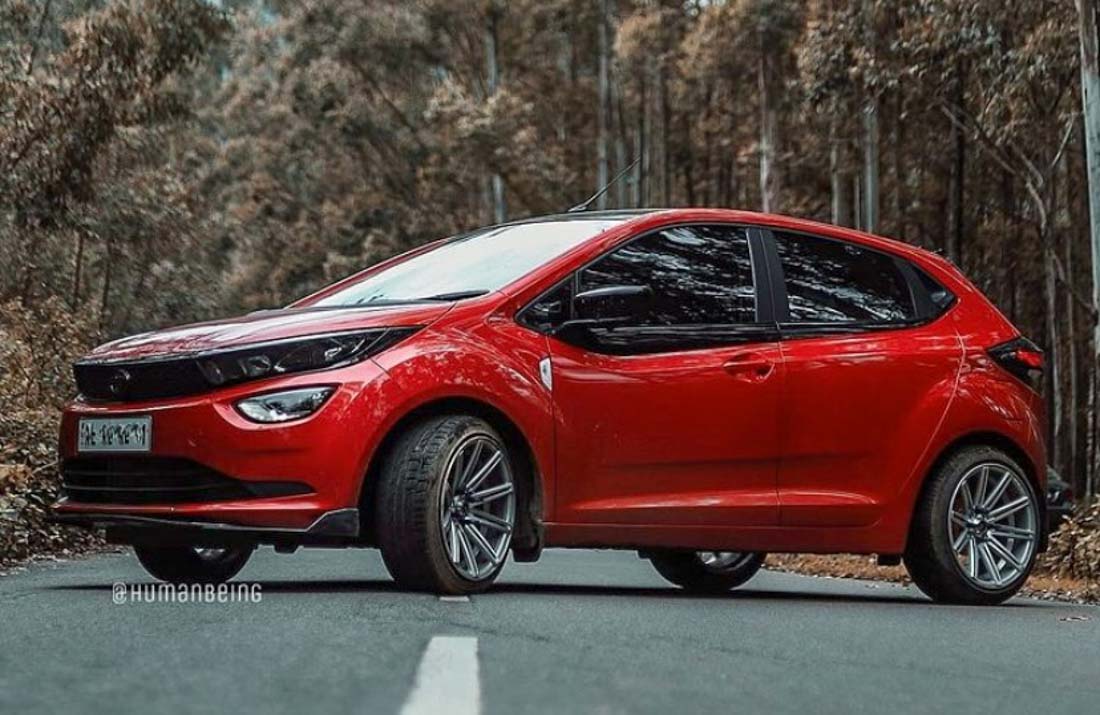 Tata Altroz ​​is expected to soon receive a 1.2-liter turbo gasoline engine with a maximum output of 110 hp and a maximum torque of 140 Nm

Tata Motors introduced the Altroz ​​earlier this calendar year and it was a huge hit for the local auto major. The premium hatchback has established itself as the third bestseller in the segment with a premium package and is available for a price range between Rs. 5.44 lakh and Rs. 8.95 lakh (from the Delhi showroom) in the variants XE, XM, XM + , XT, XZ and XZ (O).

The five-seater competes against Maruti Suzuki Baleno, who recently launched the new generation Hyundai i20, Honda Jazz and Volkswagen Polo. It is powered by a 1.2 liter naturally aspirated petrol engine and a 1.5 liter four-cylinder diesel engine. The former three-pot unit generates a maximum output of 86 hp at 6,000 rpm and a maximum torque of 113 Nm at 3,300 rpm.

The latter delivers 90 hp at 4,000 rpm and a peak torque of 200 Nm between 1,250 and 3,000 rpm. Both engines are only equipped with a five-speed manual transmission. The Altroz ​​is the first Tata model to be based on the ALFA (Agile Light Flexible Advanced) platform, and the gasoline mill that also powers the Tiago hatchback is considered underloaded for its applications.

Hence, a turbo-charged version of the same powertrain is expected to hit the market in the coming week. This was fueled by the latest teaser video Tata released before Christmas. It showed a red colored Altroz ​​with the words: “Your Santa Altroz”. It is also announced that it will be “soon,” and we suspect it could be a limited edition or a new variant.

Recently, Tata has added new variants to its popular vehicles such as the Harrier and Nexon. If it turns out to be a 1.2 liter turbo gasoline engine, it will be more likely to develop a maximum power close to 110 hp at 5,500 rpm and a maximum torque of 140 Nm at 1,500-5,500 rpm. Chances are it will be offered with a standard five-speed manual or an optional dual-clutch automatic transmission.

The turbo engine will help extend the Altroz’s range, and most importantly, it will rival the Hyundai i20 turbo with a 1.0 liter turbo gasoline engine with 120 hp. We have to wait and see what really happens!