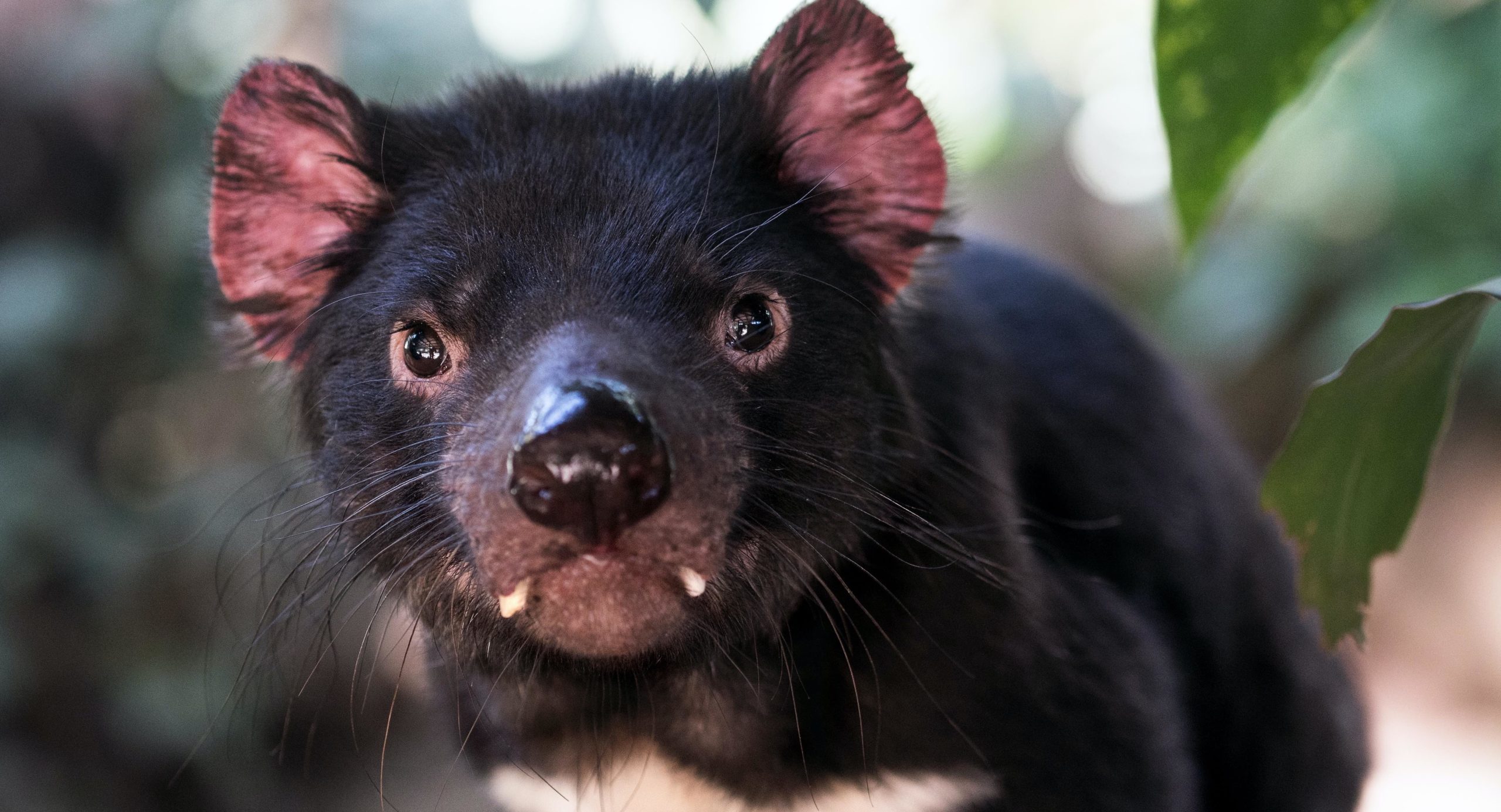 In the midst of a human pandemic, we have some good news about a wildlife pandemic: Our new study, published today in Science, shows that Tasmanian devils are likely to survive despite the contagious cancer that has ravaged their populations.

Tasmanian devils have been ravaged by a bizarre communicable cancer. Devil Facial Tumor Disease, or DFTD for short, was first discovered in Northeast Tasmania in 1996. DFTD was transmitted via biting and has spread across almost the entire state to the west coast in the past two or three years. It has caused the total devil population to decline by at least 80%.

Ten years ago we thought there was a real chance that DFTD would cause the Tasmanian devil to die out. Our concern arose not only because the cancer was almost inevitably fatal, but also because the rate of transmission did not seem to slow down, even when devils became very rare.

Our new research has some good news: through the pioneering application of genome analysis, typically used for viruses, we have found that the curve has flattened and the rate of infection growth has slowed. This means that while the disease is unlikely to go away, neither are Tasmanian devils.

Genomics is a relatively new area of ​​science that uses the vast amounts of data of modern genetic sequencing techniques to answer some of the most difficult and important questions in biology.

The genomic approach we used is called phylodynamics. It uses sophisticated mathematical analysis of small changes in DNA to reconstruct the development and spread of the tumor through devil populations. This is the same method used to track the COVID-19 pandemic. It was first developed to study the influenza virus. Viruses have small genomes and develop quickly. This is the first time the method has been used on a pathogen with a much more complex and slowly evolving genome.

Screening more than 11,000 genes, we found that the R-number (the average number of secondary cases for each primary case now known from COVID-19) has dropped from about 3.5 at the start of the epidemic to about 1. This indicates that some sort of stable state has been reached and the disease and the devils now coexist.

This discovery supports a paper we published last year in which, using mathematical models based on the marking and recapturing of Tasmanian devils in a single study site, we came to a similar conclusion regardless of genetics.

Our new study is based on samples collected across Tasmania since the early 2000s. Given the very different nature of the two methods, the consistency between the results gives us increased confidence in our conclusions.

This paper, in addition to several that we recently published, shows that the Tasmanian devils and the tumors themselves have changed rapidly since the onset of this communicable cancer. In Tasmanian devil populations, the incidence of gene variants known to be associated with immune function in humans has already increased, suggesting that devils are evolving and adapting to the threat.

We also now know that a relatively small number of genes has a huge impact on whether devils become infected and if they survive if they do.

Finally, and perhaps most encouragingly of all, we have now seen tumors shrink and go – something that was unknown at the time the disease first appeared. In addition, we know that this has a strong genetic basis, which in turn suggests that the devils are genetically adapting to their enemy.

Together, all of these discoveries show that savage Tasmanian devils can evolve very quickly in response to this disease – over just five generations or so. This has deeply encouraging implications for their likely future survival.

There is much more to be learned about the development of the devils and their tumors. In the meantime, however, our findings warn that a strategy to reintroduce captive animals to supplement diseased wild devil populations is likely to be counterproductive.

If devils from populations that have never been exposed to the disease crossbreed with wild animals in diseased populations, the evolution we have seen in wild populations is likely to slow or even reverse, putting those populations at risk.

With the growing body of evidence showing that the devils are unlikely to become extinct, even in the next 100 years, we have time to carefully consider management strategies. In particular, models can be developed to assess the evolutionary and epidemiological consequences of reintroductions or translocations.

One option would be to breed captive devils that have the right genes to increase their chances of survival. In a broader sense, our research underscores the critical importance of considering evolutionary considerations when dealing with endangered species. We now have the genomic tools to do this.

Hamish McCallum is a professor in the Griffith School of Environment and Science at Griffith University and Austin H. Patton is a postdoctoral fellow at the University of California at Berkeley.

This article is republished by The Conversation under a Creative Commons license. Read the original article.