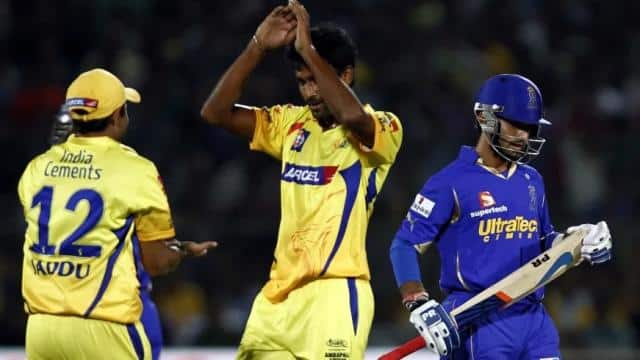 Giving information about his retirement, Yo Mahesh said, ‘I would like to thank the BCCI for giving me a chance at the under-19 and India-A level, initially. I want to thank my two IPL franchises Delhi and Chennai Super Kings for their faith in me and giving me a chance to share the dressing room with the legend cricketers. The last five years were filled with injury, but I am thankful to India Cements, who remained my back. I also want to thank my state cricket Tamil Nadu Cricket Association, who nurtured me since the age of 14 and stayed with me in the first class career of 12 years.

After Shaw’s poor performance, Jaffer supported him in his style

Yo Mahesh made his first class debut against Bengal in the year 2006 and in the year 2008, being part of Delhi team in IPL, he took 16 wickets, but in the next three years he could not take advantage of the seven chances he got and just Was able to take only 5 wickets.