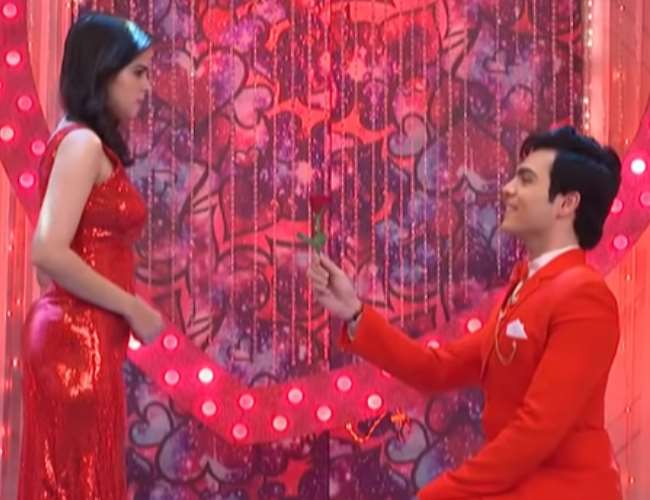 Taarak Mehta Ka Ooltah Chashmah is aired on Sony SAB. It is among the longest running shows of the small screen. In TRP too, the show has often made its way into the top 5 list. Episode 2933 of Taarak Mehta has secured the 10th position in the YouTube top trending videos (India) list. This was a Valentine special episode, in which Tappu proposes to Sonu. Tappu is playing the role of Raj Anadakat, while Palak Sidhwani plays Sonu.

A round of applause for videos that did the rounds this year.