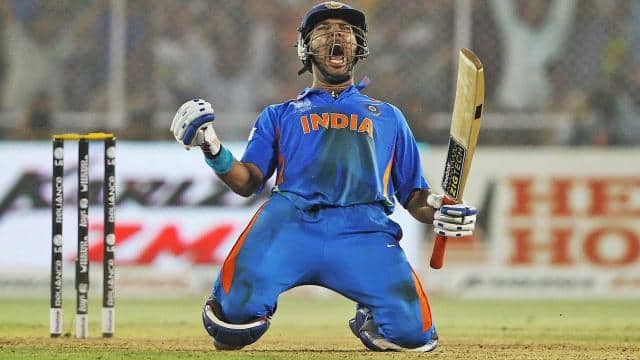 Former Team India cricket Yuvraj Singh can be seen playing competitive cricket once again. Domestic cricket is set to return to India with the Syed Mushtaq Ali T20 tournament following a break on cricket due to the Kovid-19 epidemic. Punjab has released a list of 30 member potential players for this tournament. The name of Yuvraj Singh is also included in this list. Last year itself, Yuvraj Singh announced his retirement from all formats of cricket. After this, Punjab Cricket Association requested Yuvi to play for Punjab and Yuvi said yes.

Yuvi is 39 years old and has been training for a few days at the PCA Stadium in Mohali, according to the Times of India news. Yuvi herself has shared a small clip of her batting on social media. However, it is not yet clear whether Yuvi will be able to play this tournament as well. PCA secretary Punit Bali said, “We are still waiting for the BCCI’s reply.” Yuvi has participated in the Global T20 League played in Canada after getting NOC from BCCI. The BCCI does not allow active cricketers to participate in foreign T20 leagues. Syed Mushtaq Ali T20 will begin on January 10 and the tournament will be played till January 31.