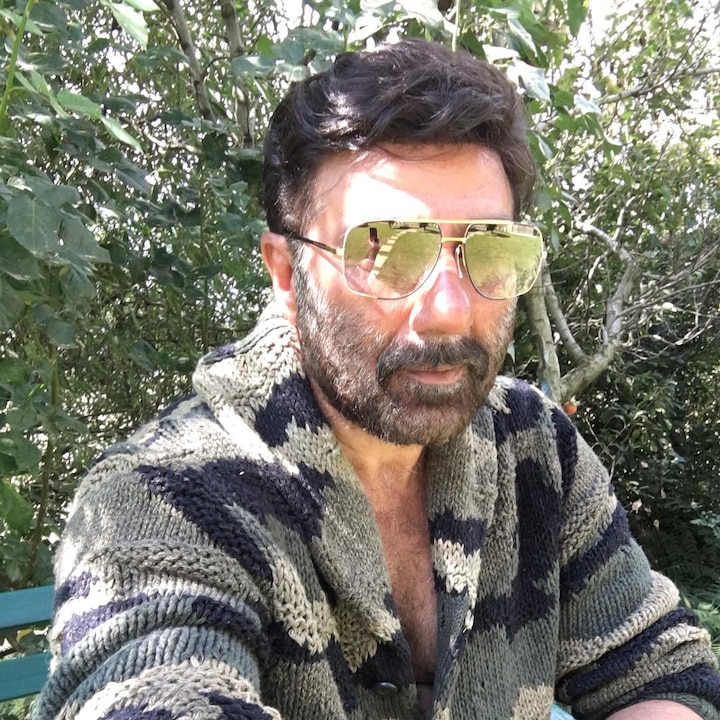 Sunny Deol is also known for her romance with action. His films also started with the romantic movie Beetab. Released in the year 1983, this film proved to be very important for Sunny Deol’s career. The film went on and Sunny also. During her career, she worked with many actresses, but her name was associated with two big heroines.

Name was associated with Amrita Singh

Sunny’s first film was Betab’s heroine Amrita Singh. The film was quite romantic. And people liked this pair a lot. If media reports are to be believed, then the same film started talking about Sunny and Amrita. But both Amrita and Sunny’s family objected to this relationship. The reason was that Sunny was already married. However, this thing was hidden keeping Sunny’s career in mind. But the truth does not hide for long. When this matter came in the media, Amrita severed her relationship with him.

According to the media, after Amrita, Sunny’s name was also linked to Dimple Kapadia. Both had worked in the film Manzil Manzil in 1984. And at this time both of them gave heart to each other. By then Dimple Kapadia had separated from Rajesh Khanna. But the two never accepted their relationship. It is also said that both of them started living in live in. But how true is this thing and how many lies do Dimple and Sunny only know.

Married before Sunny’s debut in films

In 1983, when Sunny Deol made her Bollywood debut, he was already married. His wife’s name is Pooja. However this thing was kept hidden for a long time. Because it damages Sunny’s image and it is not good for her career. It is even said that Sunny’s wife Pooja was sent to London at that time. And Sunny used to go there to meet them secretly.