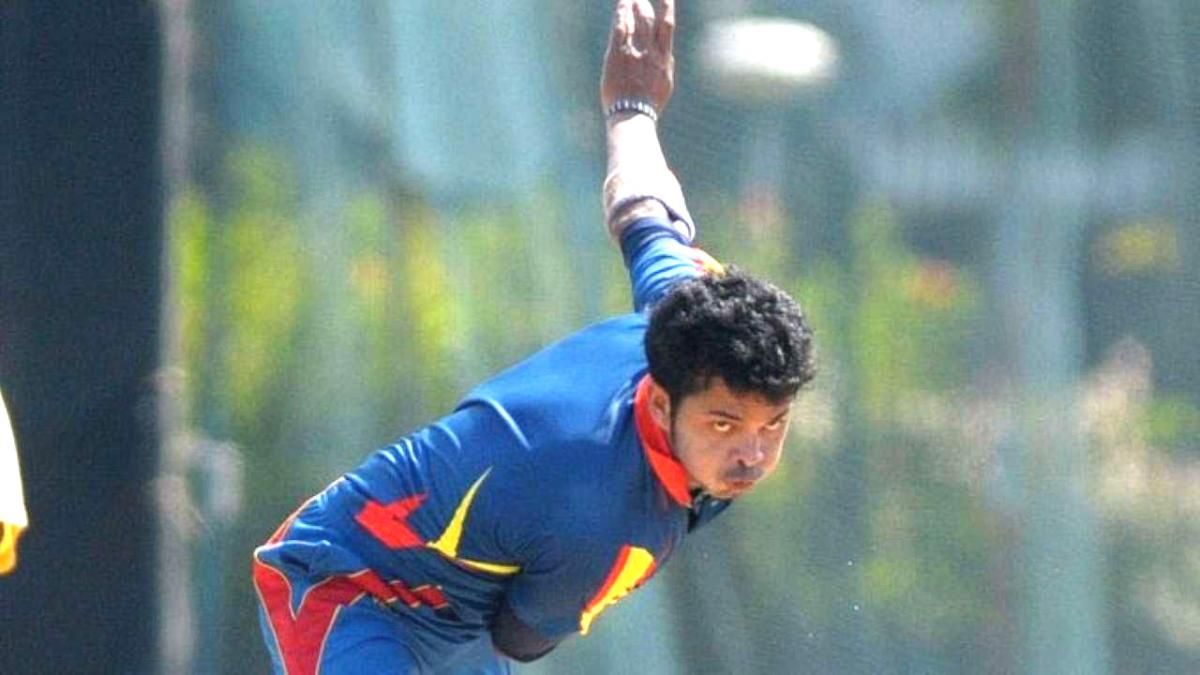 Former India fast bowler S Sreesanth has come close to returning to competitive cricket after a long time. He has been included in the list of 26 players from Kerala for the Syed Mushtaq Ali Trophy T20 tournament.

Sreesanth was banned by the Cricket Board of India (BCCI) in the Indian Premier League (IPL) for match-fixing. In addition to this 37-year-old player in Kerala’s list of probabilities released on Tuesday, there are experienced players like Sanju Samson, Sachin Baby, Jalaj Saxena, Robin Uthappa and Basil Thampi.

Sreesanth’s ban ended in September this year. According to sources, he will participate in the team camp to be held from December 20 to 30. Earlier, he was selected for a team in the T20 series organized by Kerala Cricket Association.

Due to the Kovid-19 epidemic, this domestic T20 tournament is being held late. This will be BCCI’s first domestic tournament of the 2020-21 season.