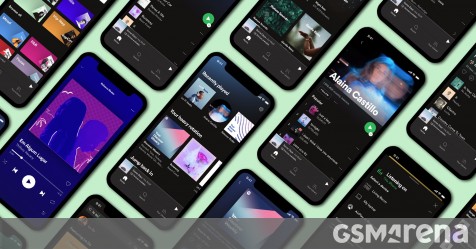 Spotify India introduced revised daily and weekly schedules. These new plans, now known as Premium Mini, are more cost effective than when the service first went live in the country.

Those who opt for these new plans will have to pay INR 7 for the 1-day plan and INR 25 for the 1-week plan. In the past, the same plans would have set you back by INR 13 and INR 39, respectively.

The mini-plan has some limitations compared to the individual plan. The benefits of the plan only apply to wiretapping on a mobile device, not desktop apps or the web. Second, instead of the 10,000 songs per device on 5 devices downloaded in the standalone plan, you’re limited to just 30 songs on a mobile device.

The rest of the plans remain unchanged, including the INR119 rate for the monthly rate for a single user, the INR149 for the Duo plan, and the INR179 for a group of six accounts.