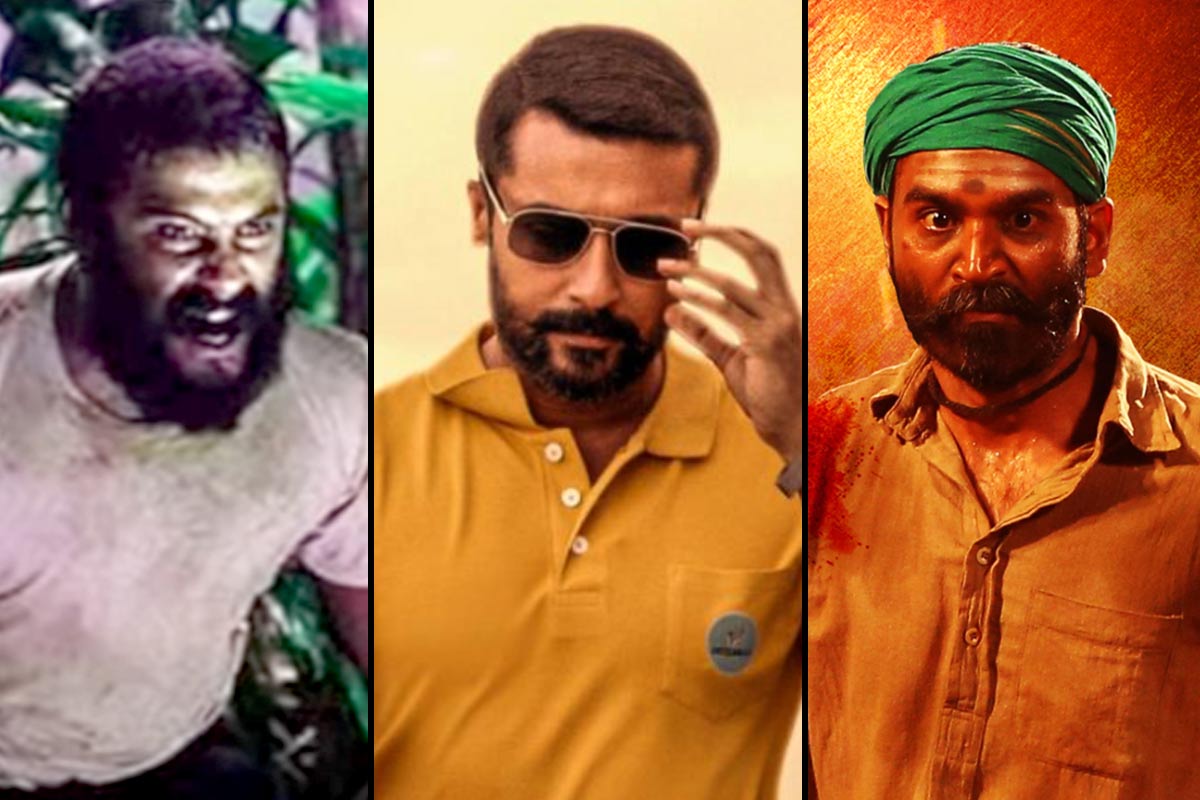 Actor Suriya and director Sudha Kongara Soorarai Pottru was the first major Tamil film to choose to release OTT instead of waiting for a cinema release this year. While this film has received praise from all quarters, the newest feather in its cap offers the opportunity to be shown at the 2021 Golden Globes Awards for the Best Foreign Film category. Actor Dhanush and director Vetrimaaran Asuran is another Tamil film to receive this award. Malayalam film Jallikattu by Lijo Jose Pellissery will also be featured at the event.

Unlike Oscar awards, which limit the number of entries from one country, the Hollywood Foreign Press Association (HFPA) allows more than one entry from one country. According to the website, 139 foreign language films from 77 countries were considered for the Golden Globe this year. Remarkably, 37 were led or co-ruled by women.

Soorarai Pottru The direction of Sudha Kongara is based on the life of Air Deccan founder Captain Gopinath. Based on the filmmaker’s conversation with Captain Gopinath, his wife and friends, the film stars Suriya and Aparna Balamurali. The film follows Nedumaran Rajangam (played by Suriya in the film) as he struggles to realize his dream of starting a low cost airline that allows people of all classes to fly on an airplane. This film was released in November of that year before Deepavali.

AsuranDirected by Vetrimaaran, it is based on the Tamil novel Vekkai by the writer Poomani. This film, starring Dhanush and Manju Warrier, was about caste inequalities in Tamil Nadu and a family’s fight against oppression. This film was shot in the 1980s and received high praise when it was released. Asuran was released in theaters in October 2019.

JallikattuThe Malayalam film, which was also released in October last year, is also India’s official entry at the Academy Awards in the Best International Feature category this year. Starring Antony Varghese, Chemban Vinod Jose, Sabumon Abdusamad and Santhy Balachandran, the film is about a buffalo who escapes from a slaughterhouse, whereupon an entire village tries to capture it.