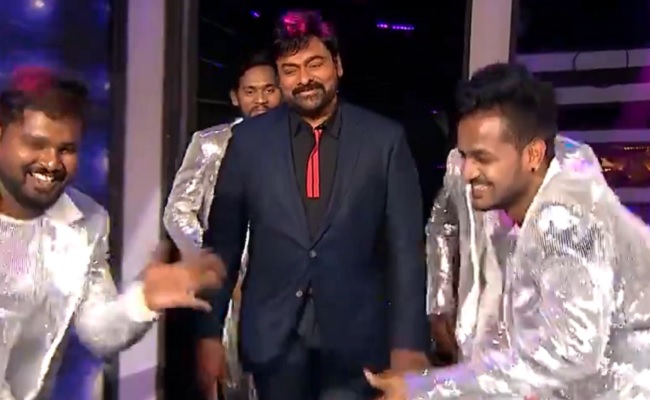 The main guest for the final spoke very well about the winners Abhijeet and Akhil. But Chiranjeevi’s interaction with Sohel is the highlight of the evening.

Chiranjeevi brought home-made mutton biryani from his house especially for Sohel. He also promised to pay tribute to the audio launch / pre-release event of Sohel’s film.

He also promised to make a cameo in it. Sohel had tears in Chiranjeevi’s gesture. Chiranjeevi gave Mehboob Rs 10 lakh check and praised the youngster’s talent for dancing.

Megastar has promised a role for Divi in ​​his upcoming film, the remake of Vedhalam, directed by Meher Ramesh. Not just the winner, all of these participants also received special benefits this year.