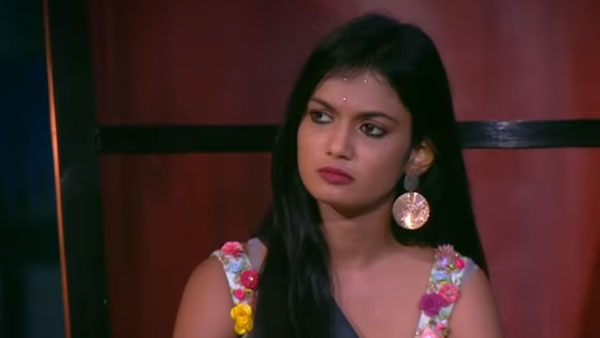 Because conflicts have to happen ..

No matter how many riots have taken place in the Bigg Boss House, there are times when one must not laugh and talk. If there is a rift between the contestants, Bigg Boss will give them a task to reunite them. Because again there should be clashes between the two of them. Even on Monday, Bigg Boss finally came up with the rule of thumb, despite his attempts to openly reveal the real things in his mind in a positive way.

Bigg Boss gave clarity that all members of the household should also be told about the contestants who are not eligible to be winners and the correct reason. It came as a bit of a shock that Ariana unexpectedly thanked Sohail for explaining that Bigg Boss had to tell her in disguise even the real face that had come out earlier.

That conflict is good ..

Although Ariana and Sohail have been smiling since the beginning of the Bigg Boss show, it is very easy to understand in the previous task the range of animosity between them. Sohail also strongly countered Ariana’s bustle for the toy. However, it is good to thank Ariana Sohel for letting go of that anger.

I told him my feelings openly with him

Ariana smiled and said that if Sohel had not done so I would not have shown my true self. She also said that she was very open with Avinash and shared her feelings with him many times openly so as not to speak in front of the camera.

In Big Boss .. same big minus

After the originals were revealed, the contestants seemed to be back to square one. Later when the qualifying topic came up there was a bit of growing anger among the contestants. In most cases there were a lot of eligibility conflicts between the contestants in the elimination itself. There are a lot of unqualified people here except me who have given performances in the Oka range. But for some as a result, the talk got worse. That matter aside most people have commented on Ariana asking her to give clarity on the reason why she now has to say about those who don’t qualify for the Bigg Boss Final Winner.