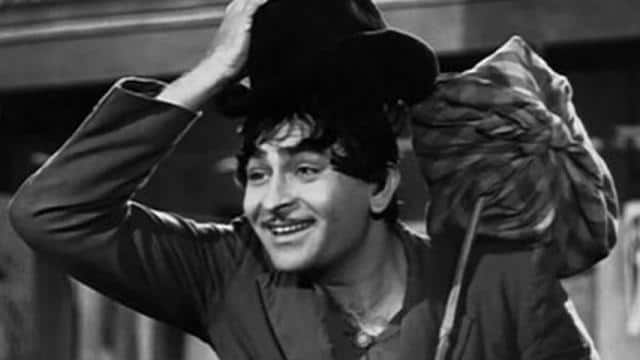 Raj Kapoor, the showman of Hindi cinema, has been popular in many countries outside India. You may have heard a lot about the popularity of Raj Kapoor in Russia, but he was also very popular in a country like Turkey. Actor Shatrughan Sinha has shared a video of a Turkish wedding on the occasion of Raj Kapoor’s 96th birth anniversary. In this video, the music of Raj Kapoor’s song ‘Awara hoon’ is playing and people are dancing on it a lot. The song was sung by Mukesh, while composer Shankar Jaikishan composed the music. Sharing this video, Shatrughan Sinha has also paid tribute to Raj Kapoor. Shatrughan wrote, ‘A lot of love to Raj Kapoor’s family, followers, well wishers, fans and supports. Long live Raj Kapoor. ‘

Not only this, while remembering Raj Kapoor, Shatrughan Sinha wrote, ‘I was crazy about Raj Kapoor, I am crazy and I will be crazy. His contribution towards music and films will always be remembered. Thank them for this. ‘ Raj Kapoor’s granddaughter Kareena Kapoor also remembered him on the occasion. Shared a picture of Dada, in which he is seen with his wife Krishna Kapoor and Kareena Kapoor’s father Randhir Kapoor. Along with this, Kareena Kapoor wrote in tribute, writing, ‘There will be no other like you. Happy birthday grandpa. ‘ Kareena’s sister Karishma Kapoor also shared her childhood photo with him while paying tribute to Dada.

Karishma wrote, ‘I have learned a lot from grandfather. Miss you on birthday Veteran actor Dharmendra has also tweeted recalling the showman. Dharam Paji wrote, ‘Raj sahib, today is your birth anniversary. We are missing you sir. You will always be remembered with great love. Along with this, he has also shared a photo with Raj Kapoor, in which both actors are seen hugging and laughing at each other.

Kareena Kapoor Khan shares her photo while flaunting her baby bump, Pregnancy Glow on her face

dekh ke chalo, along with the late & great singer #Mukesh & the musical duo of #ShankarJaikrishan.https://t.co/4f1xardwNOhttps://t.co/eLa4gouPqo

Let me tell you that Raj Kapoor, who has given all popular films including Awara, Mera Naam Joker, Anari, Shree 420, is called the showman of Indian cinema. He has also enjoyed a lot of popularity outside India. Recently, the Government of Khyber Pakhtunkhwa in Pakistan has decided to convert their ancestral house in Peshawar into a museum. Information about Rajkopar will be given in this museum. From this it can be understood that the showman Raj Kapoor has a lot of popularity and respect even outside India.