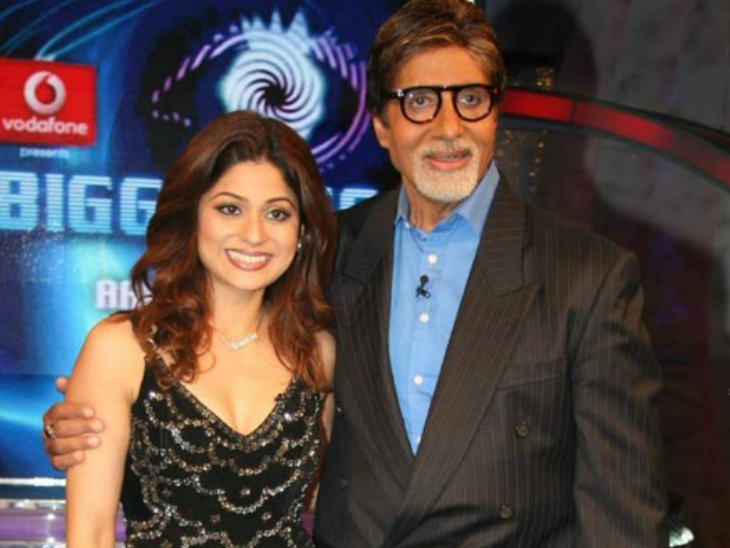 Shamita Shetty, who was a part of the actress and Bigg Boss season 3, has described the current season of the show as very disturbing. Shamita said that she does not watch the show. Not only this, he had not seen that season after coming out of the house in his own season. Significantly, Shamita made her debut on the small screen through this show.

We used to follow the rule book – Shamita
Shamita said in an interview to IANS that now people have become very aggressive especially in this show. At least on my time, we used to follow the rule book. That’s why I don’t see it. Shamita was a contestant in the show’s third season in 2009. At that time, Shilpa Shetty was to be married on November 22, in which Shamita decided to come out of the house to attend.

20 years ago Bollywood debut
Talking about Shamita Shetty, after making her debut with Mohabbatein in 2000, she was also seen in Jhalak Dikhhla Jaa, Fear Factor, Khatron Ke Khiladi-9. When he was asked about the impact of career due to reality show, he said – I was not in reality show, it just happened. OK had called for this a week before the start of Bigg Boss. Whatever happened in my life was never planned.

Shamita’s new style in black windows
Shamita will be seen in the web series Black Widows. Which will show the story of three best friends. It is a remake of the famous Nordic series of the same name, with 8 remakes made internationally. The show is being directed by Birsa Das Gupta. Apart from Shamita, Mona Singh, Sharad Kelkar, Raima Sen, Parambrata Chattopadhyay, Aamir Ali, Sabyasachi Chakraborty and Swastika Mukherjee are also working on the show.