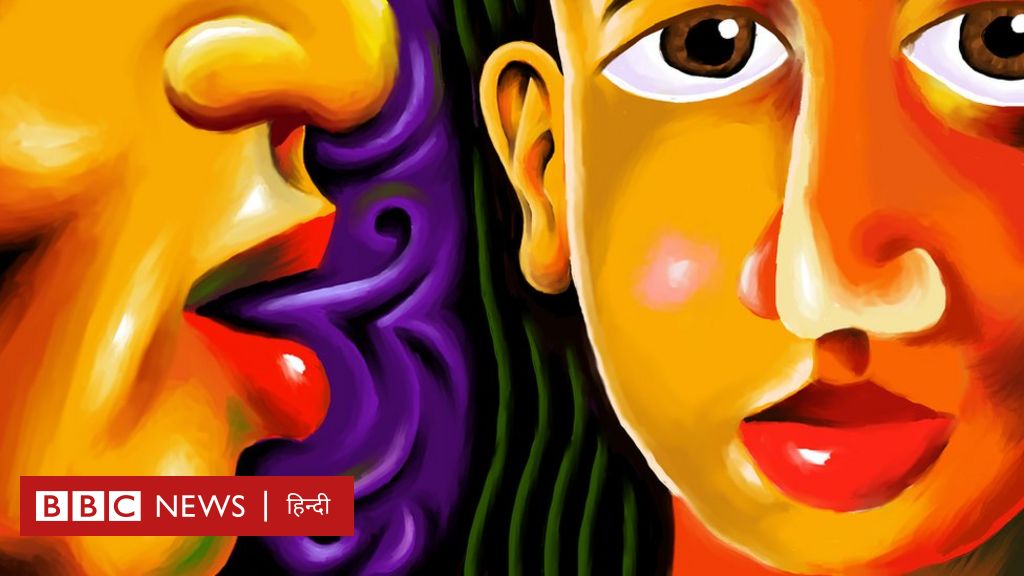 Times of india According to a report published in the Delhi High Court has said that it is not a rape to commit sex by promising marriage if the woman agrees to have sex with her will for a long time.

The woman had raped the man after months of having a physical relationship with a man.

The Delhi High Court dismissed the rape case saying, “The promise of marriage cannot be lured for sex if it lasts for a long and indefinite period.”

Justice Vibhu Bakhru said that making sexual relations by making false promises of marriage can be called greed if the victim succumbs for a moment.

He said, “In some cases, the promise of marriage can be a greed to have a physical relationship. However, the greed does not wish to live up to its point. Giving of this kind of greed can happen in a moment. Go while the other party (woman) wants to refuse sex. “

The court said that the false promise of marriage with the intention of preparing the woman for sex is misuse of the consent of the woman and only those cases are covered under rape under section 375 of Indian Penal Code.

The court further said that if such close relations have been prolonged, including physical relations, it cannot be assumed that it did not involve the will and love of the woman and only by making a false promise of marriage to the woman for sex Was prepared for.

Justice Bakhru upheld the decision of the trial court which acquitted the person from the charge of rape.

The woman alleged that the man made a physical relationship with her for a long time by making false promises of marriage and then left her for another woman.

The High Court said that in this case it is very clear that the woman made a physical relationship with the person at her own will because the woman really loved the person.

The lower court had said in its judgment that the consent of the woman was not accepted by her in order to have a physical relationship with him, the conversation about marriage took place much later.

The High Court said that the woman had stated in her complaint that she had physical relations with the accused and that after three-four months the man had promised marriage and the woman had eloped with him.

According to the court, the woman’s statement that her consent for sex was obtained by promising marriage, cannot be considered correct.

Virtual meeting of PM and PM Modi of Bangladesh

According to the Navbharat Times newspaper, Prime Minister Narendra Modi will hold a virtual meeting with the Prime Minister of Bangladesh, Sheikh Hasina, today, which may be agreed to restore the cross-border railway line between India and Bangladesh after nearly 55 years.

According to the newspaper, inauguration of Chilhati-Haldibari rail route is also expected for better connectivity of Assam and West Bengal with Bangladesh. Apart from this, there can be five other agreements between the two countries.

According to the newspaper, the two Prime Ministers may also issue a commemorative postage stamp to commemorate the birth centenary of Bangladesh’s father Bangabandhu Sheikh Mujibur Rahman.

According to Hindustan newspaper, Prime Minister Narendra Modi will attend the online ceremony held on December 22 to mark the centenary of the Aligarh Muslim University as the chief guest.

A press release issued by AMU said that AMU Vice Chancellor Professor Tariq Mansoor thanked the Prime Minister and Minister of Education for accepting the invitation of AMU, and said that his presence at the centenary celebrations gave the AMU community across the country and the world You will get an important message.

Professor Tariq Mansoor said that Mohammedan Anglo-Oriental College founded by Sir Syed was promoted to Aligarh Muslim University by a Gazette notification on 1 December 1920 and the university was inaugurated on 17 December by the then Vice Chancellor Mohammad Ali Mohammad Khan Raja Mahmudabad. .

The university has given two Bharat Ratna in the form of Sarhadi Gandhi Khan Abdul Ghaffar and Dr. Zakir Hussain to the country as a leading institution of higher education.