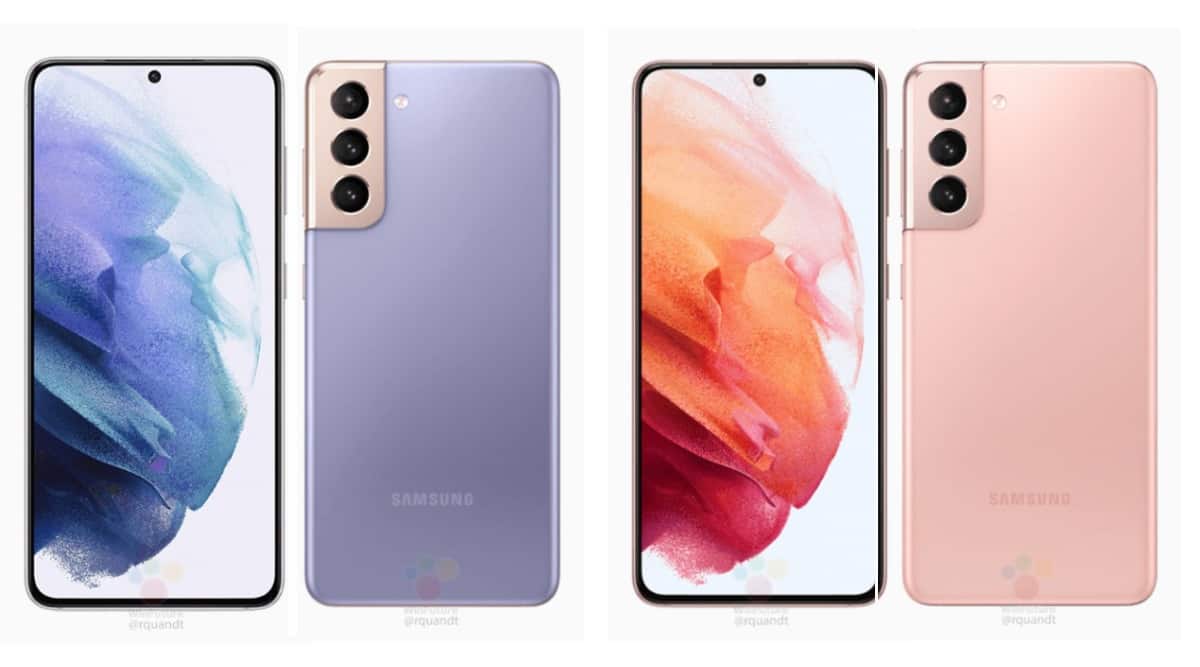 Last month there were rumors that Samsung is expected to unveil its flagship Galaxy S21 to the world on January 14, 2021. However, Android Authority reports that the announcement will be made on January 14th, with launch on January 22nd. Ahead of the expected release, the South Korean smartphone maker announced the launch date of its flagship processor called the Exynos 2100, which is expected to be used in S21 devices shipping in India, European countries and other markets around the world.

The phones are very popular as Samsung is likely to get rid of the Note series in the future. Also about the design and how the cameras will hold their own against the competing Apple iPhone 12 series. Here’s what we expect from the S21 series.

It is almost confirmed that all three smartphones will ship with Android UI 3.0 on Android 11, as the S20 series already has the new update. The most compact phone on the lot may have a plastic back like the Samsung S20 Fan Edition, which was released earlier this year, according to a report WinFuture. This will also help Samsung cut the cost of the S21 significantly. It will also have a 6.2 inch screen with a refresh rate of 120 Hz. It is supported by the same 4,000 mAh battery as its predecessor. In select countries, it runs on Qualcomm’s latest Snapdragon 888 processor.

The Samsung S21 plus has a 6.7-inch display with a high refresh rate. However, it draws power from a larger 4,800 mAh battery. On the back of the S21 and S21 Plus there is a 12MP ultra wide angle lens as well as a 12MP wide angle lens and a 64MP telephoto lens. They also have an LED flash on the right side of the camera module. The camera module has changed a lot in appearance, as can be seen from the leaked images we’ve seen so far. It fuses with the side of the phone to make it look slimmer.

On the other hand, the Samsung S21 Ultra will have a 6.8-inch motor with support for the WQHD Plus resolution. However, it remains to be seen whether the high resolution supports higher refresh rates or not. On the back is a quad camera setup with a 108MP primary sensor. The large camera module also consists of a 12MP ultra-wide-angle sensor and two 10MP telephoto lenses, which enable 3x and 10x optical zoom. There may be a 40-megapixel camera on the front. All of this is backed up by a 4,885 mAh battery, according to a report from GalaxyClub.

There are also rumors that the S21 Ultra will have S-Pen support. The phones leaked images suggest there will be more color options for buyers this time around. They recently tried this with the S20 FE, which was available in different colors.

Express Tech is now on Telegram. Click here to join our channel (@expresstechie) and stay up to date with the latest technical news.