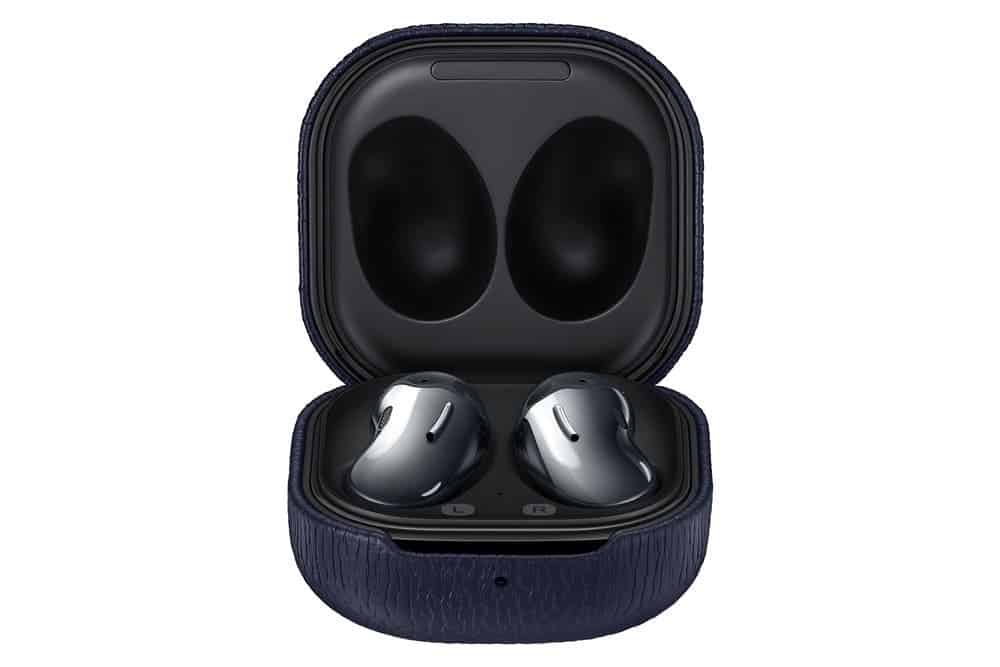 We recently received tons of news regarding the upcoming Samsung Galaxy Buds Pro headset. We knew that it supports active noise reduction. But now there seem to be a couple of other amazing hidden features. Redditor @TheBone noted on the app that some Samsung Galaxy Buds Pros have a ton of new features like auto ambient mode and 3D audio.

In terms of app content, the headset has active noise canceling, moderate noise canceling mode, and ambient mode. Automatic ambient mode is also supported. The latter can be started automatically when the user speaks and the function can be switched off automatically when the user stops speaking. The headset’s dialog recognition and noise control features can also be activated through Bixby.

3D audio only seems to be available on Android 11 devices with OneUI, e.g. B. the gyroscope in the headset for virtual 3D.

There is also an ordinary equalizer. This allows the user to adjust the headset’s three-band balance.

Once that happens, these will be the first active noise-canceling in-ear headphones from Samsung. Additionally, due to the design features, the new Galaxy Buds will isolate external noise better than the Galaxy Buds Live.

They previously appeared on FCC with model number SM-R190. According to the attached images, the case of the Buds Pro has a rounded shape similar to that of the Galaxy Buds Live. Of course, the buds themselves won’t be inspired by the design of the beans. According to the listing, the case has 500 mAh cells that can be charged with 2.5 W. The case uses a USB Type-C connector for this.